Coming of age during the Vietnam War on 'Sybelia Drive'

On the podcast: Karin Cecile Davidson talks about her debut novel, set in Florida during the Vietnam War.

Find the full transcript after the Episode Notes.

In this episode, debut author Karin Cecile Davidson ’10 talks about her debut Sybelia Drive, a coming of age novel about friendship, war, grief, and hope told from multiple perspectives and set in Florida during the turbulent Vietnam Era. Karin, a confirmed short story writer, talks about how she finally admitted she was writing a novel as well as her ties to the Gulf Coast and the research she did to properly portray those who fought in the Vietnam War. 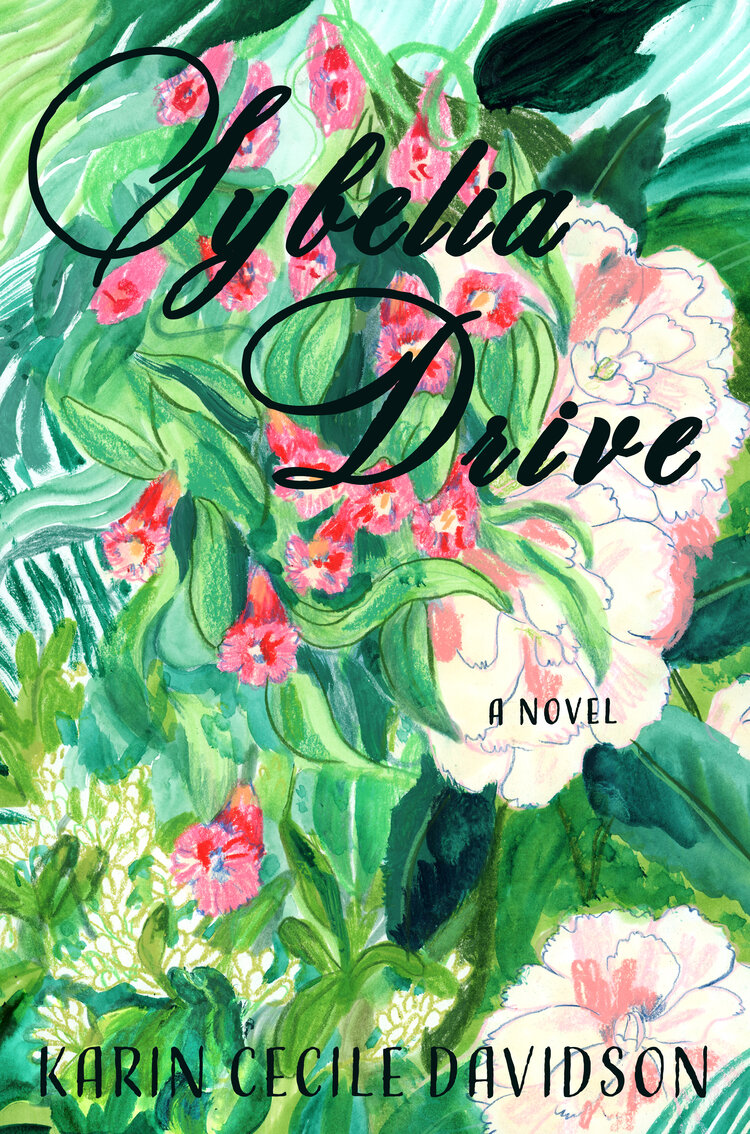 Karin Cecile Davidson is a graduate of our MFA in Creative Writing program. Her stories have appeared in Story Magazine, The Massachusetts Review, Five Points Journal, Colorado Review, The Los Angeles Review, Passages North, Post Road, and elsewhere. Learn more about Karin on her website.

Karin is interviewed by Georgia Sparling.

Check out all of our episodes, show notes, and transcripts on our podcast page or just go ahead and subscribe on Apple Podcasts, Stitcher, Google Podcasts or Spotify.

Cowboys and 'the dread'

'As for the Heart'

For our special National Poetry Month series, MFA faculty Kevin Prufer reads "The Translator" and shares the poem's origins.
Listen to 'The Translator.'

For our special National Poetry Month series, U-Meleni Mhlaba-Adebo shares two poems and talks about the first verses she wrote as a teen in Zimbabwe.
Listen to U-Meleni's poetry.

Matthew E. Henry, PhD, gives an unflinching portrayal of teaching while black in his debut poetry collection of the same name.
Listen to our interview with Dr. Matthew E. Henry

Julia Denos talks about her new book, gives advice to young creators, and discusses her creative process.
Listen to our podcast episode with Julia Denos.

Coming of age during the Vietnam War in 'Sybelia Drive'

Alumna Megan Margulies's debut is a memoir about growing up and her relationship with her beloved grandfather, comic book creator Joe Simon.
Listen to our interview with Megan Margulies.

Writing Under Pressure: Creating During the Pandemic

On the High Seas with Chaney Kwak

Chaney Kwak (MFA in Creative Writing ’09) talks travel writing and the harrowing story of his ill-fated cruise on the Viking Sky, now immortalized in his debut, "The Passenger."
Listen to our interview with Chaney Kwak.

Why We Need to Talk About Mental Health