On the Why We Write podcast: Lyz Lenz ’10 explores the church, politics, and the failure of her own marriage as she canvases the complicated battleground that is the American heartland.

A graduate of Lesley University’s MFA in Creative Writing program, Lyz Lenz's writing has appeared in the Huffington Post, The Washington Post, The New York Times, Pacific Standard, and others. God Land: A Story of Faith, Loss, and Renewal in Middle America, published through Indiana University Press, is her first book. Lyz ’10 lives in Iowa with her two kids and two cats and is a contributing writer to the Columbia Journalism Review.

LitHub – Lyz Lenz on Deserving to Be Heard 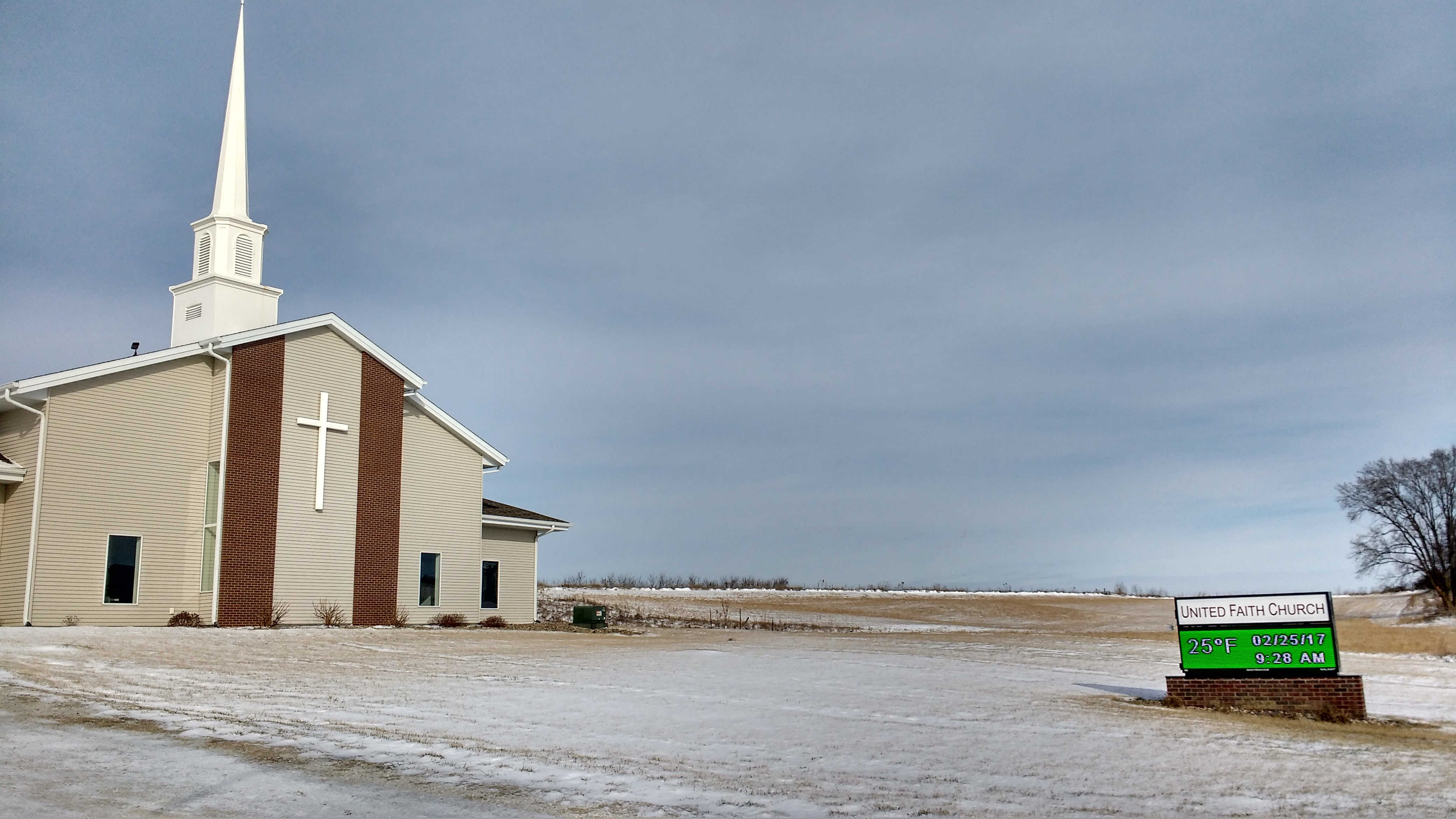