On the podcast: Sheila Alexander’s graphic memoir, 'If: A Memoir of Infertility,' chronicles her struggles to get pregnant with the hopes that her honesty will help others struggling with infertility. 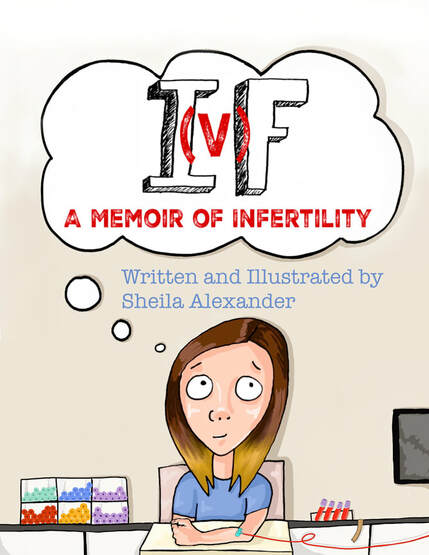 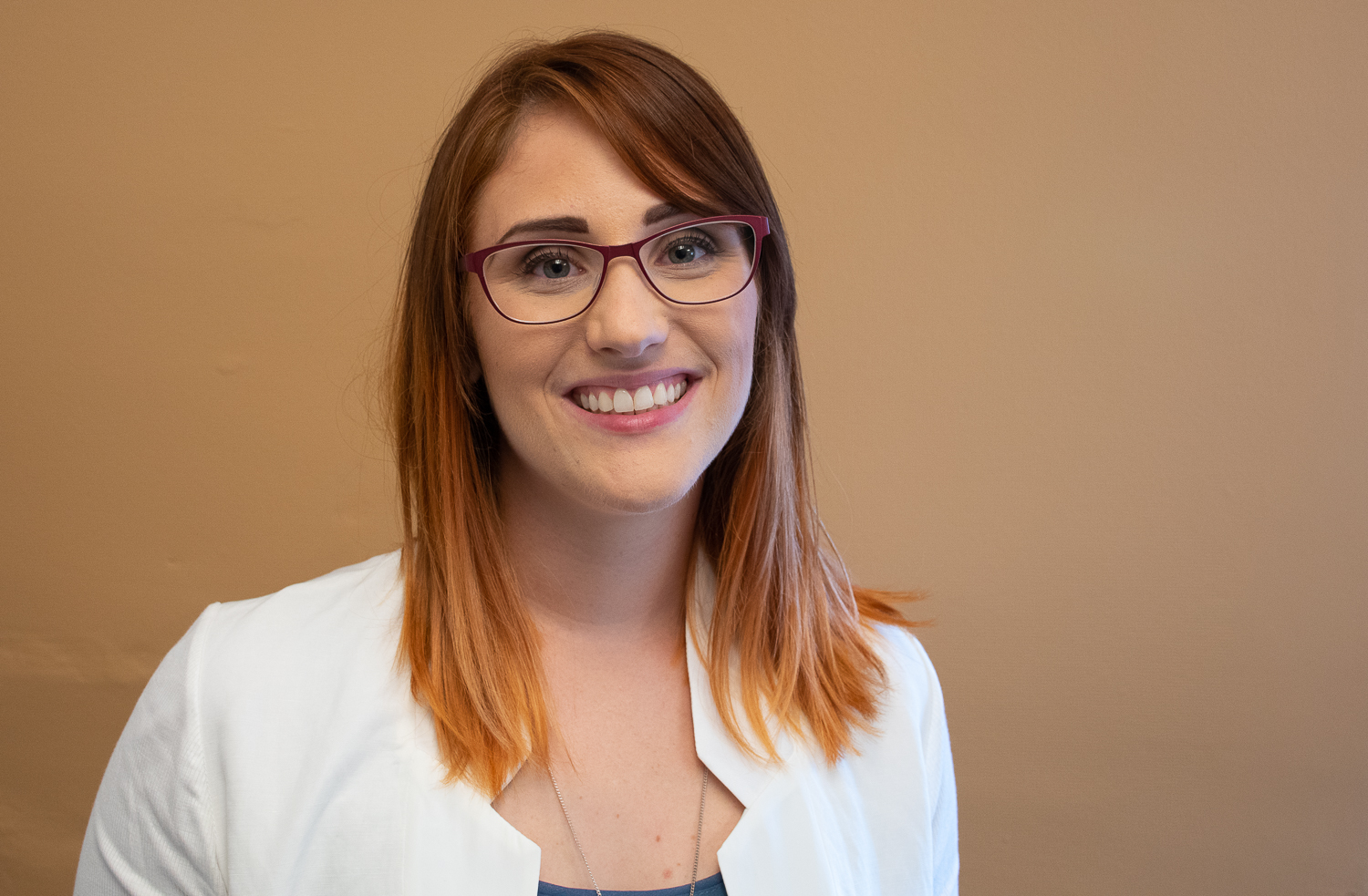 Sheila Alexander (BS ’11, MEd ‘12) lives in Massachusetts with her husband, son, dog, and parrot. She holds a master’s degree in education and a minor in fine art from Lesley. By day, she works as a teacher, where she shares her love of comic books with her students. She believes that books have the power to change people’s lives, so she wrote her first book, IF: A Memoir of Infertility, in hopes that it will help other people going through infertility treatment. 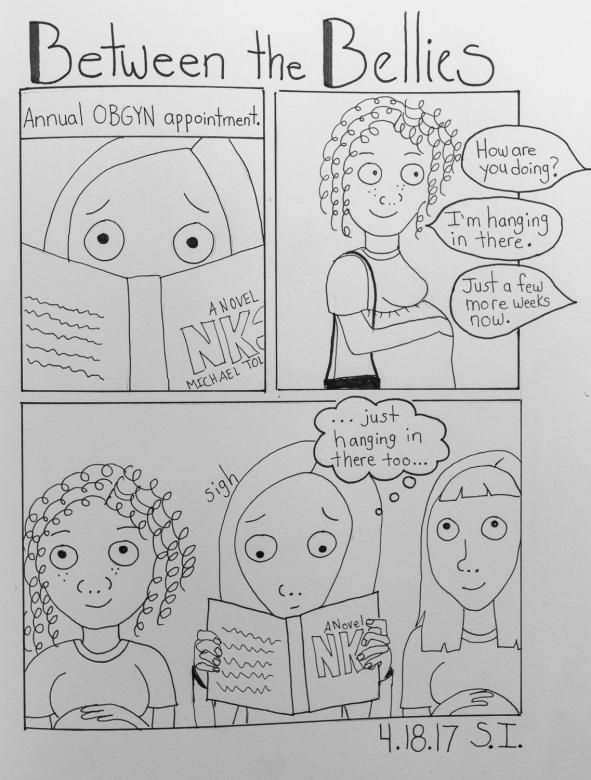 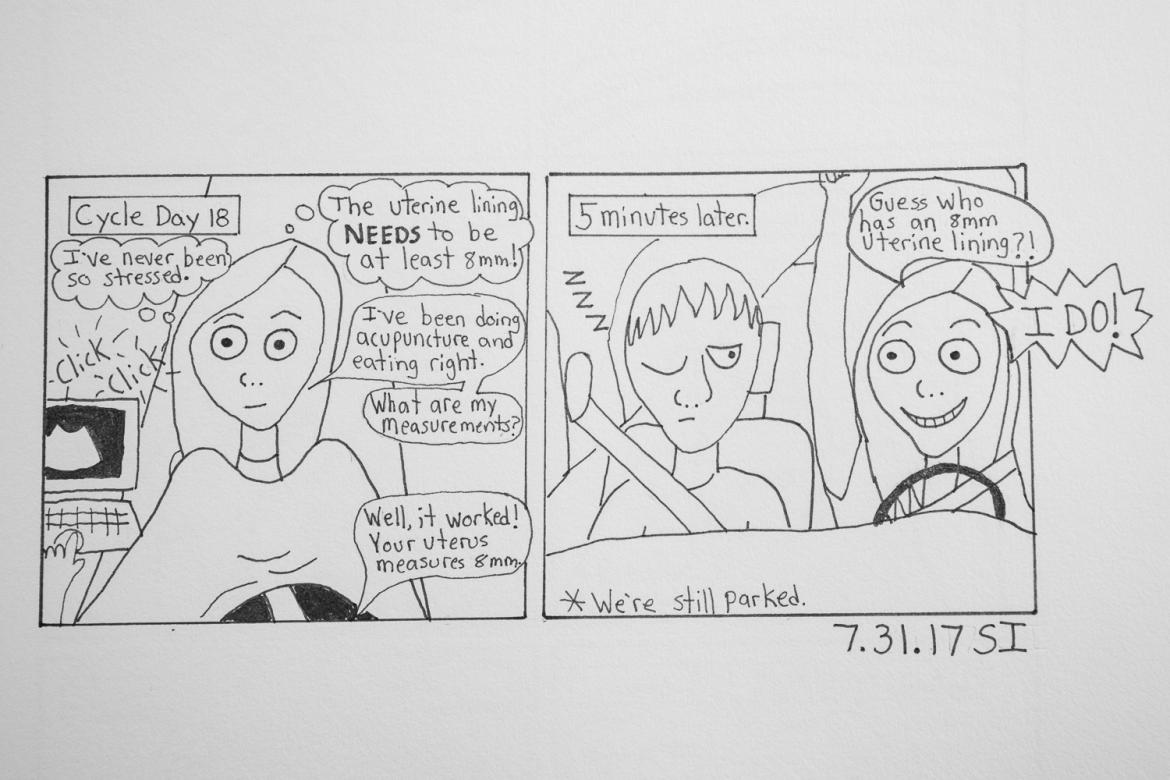 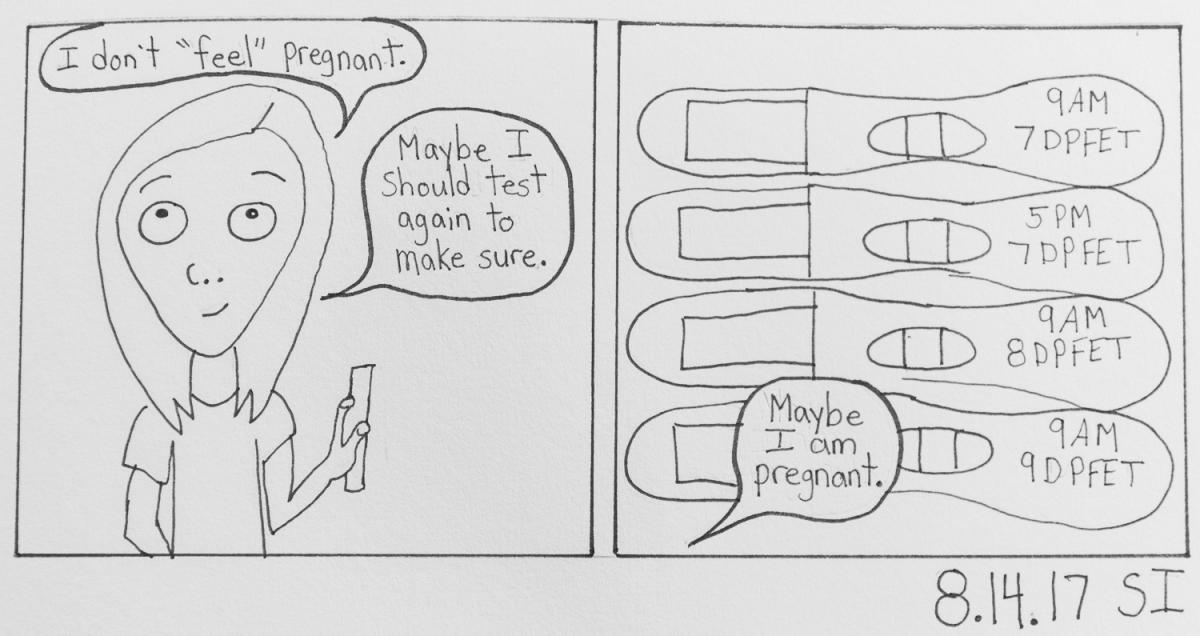 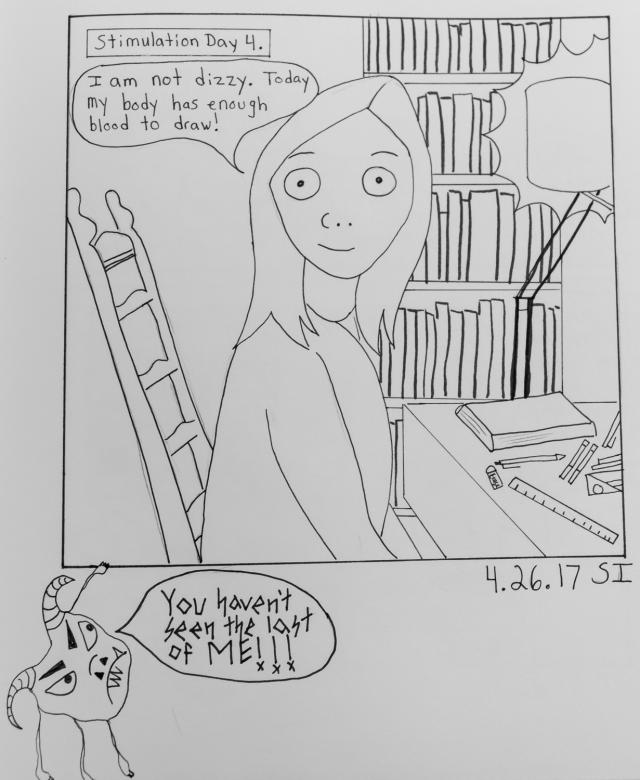 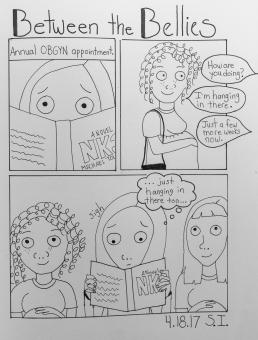 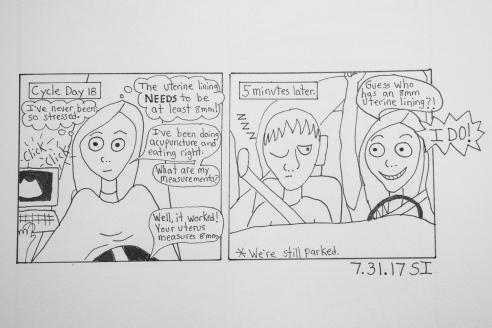 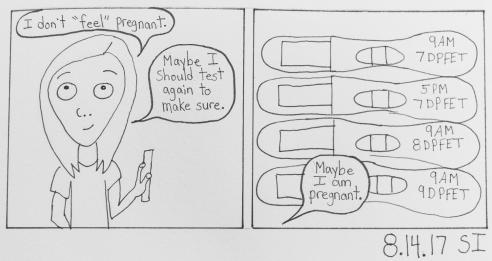 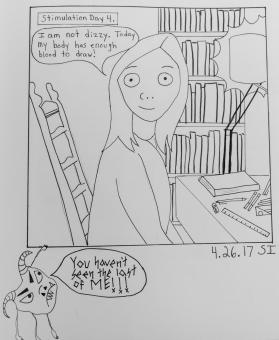 In this interview, Sheila sits down with Tim Finn, a professor at the Lesley College of Art and Design and owner of Hub Comics in Somerville, Massachusetts. Find more artwork by Sheila on Instagram and on her website.