A memoir of family and the enduring impact of the Holocaust

On the Why We Write podcast: Caroline Heller's memoir explores not only her family's experiences during World War II, but also how the Holocaust affected her as the child of a concentration camp survivor.

Professor Caroline Heller's book, Reading Claudius: A Memoir in Two Parts, explores not only her family's experiences during World War II, but also how the Holocaust affected her own life as the child of a concentration camp survivor (Buchenwald). In this interview, she talks about her family history with Rachel Kadish, author of the award-winning novel The Weight of Ink. Hear more from the two authors in this episode, in which Caroline interviews Rachel about her book. 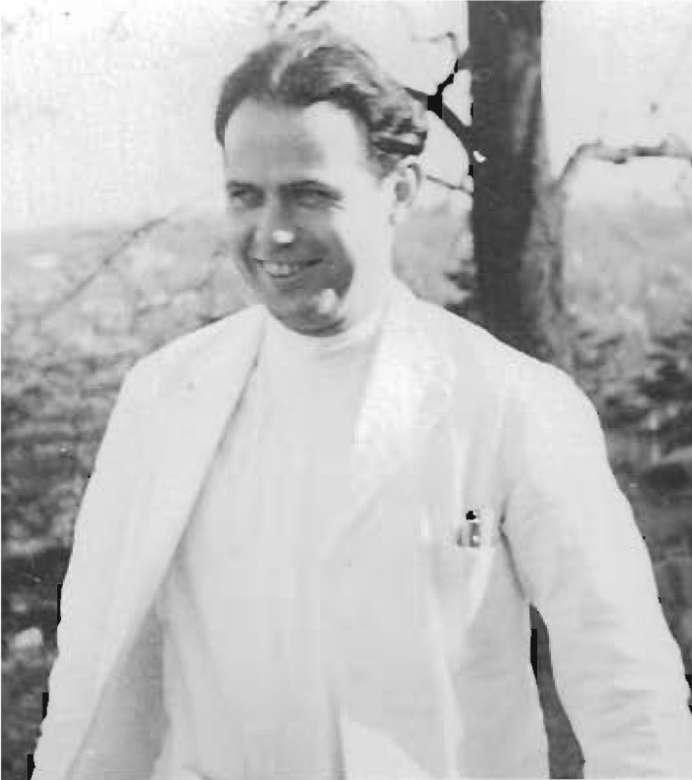 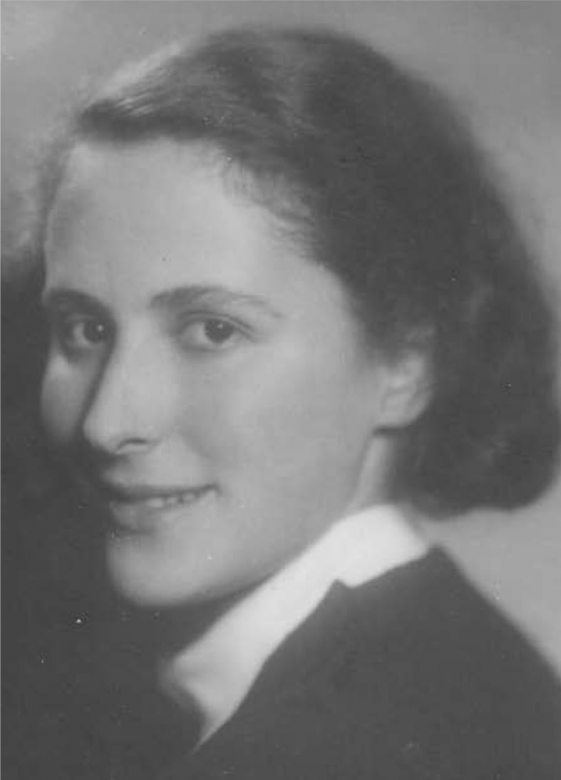 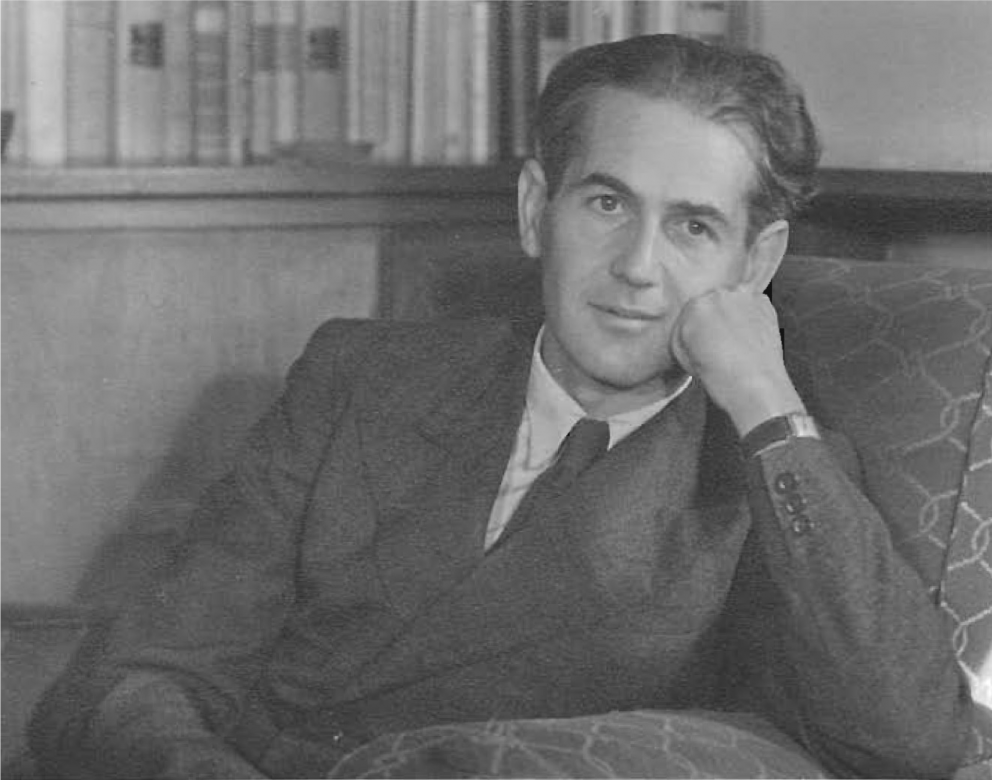 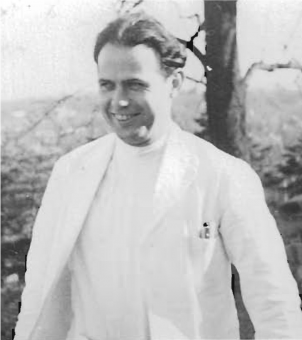 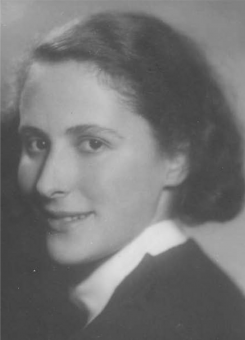 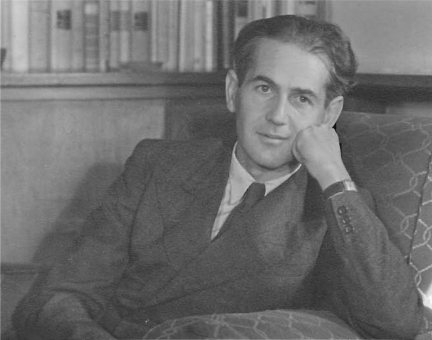 Check out all our episodes on our podcast page or just go ahead and subscribe on iTunes, Stitcher, Google Podcasts or Spotify.