Candice Iloh ’17 draws from her own upbringing for "Every Body Looking," her debut YA novel, which has been longlisted for the 2020 National Book Awards. 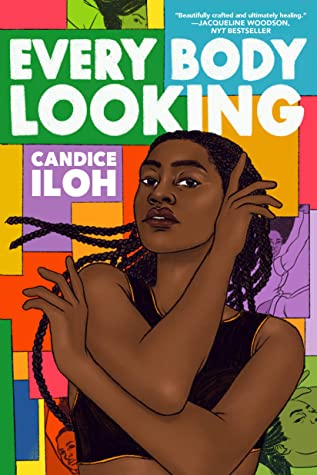 Find the full transcript after the Episode Notes.

Candice Iloh ’17 draws from her own upbringing for "Every Body Looking," her debut YA novel written in verse. The story, which has been longlisted for the 2020 National Book Awards, follows Ada, a Nigerian-American teen struggling with her sexuality, her father's faith, and finding her place in college.

Pick up "Every Body Looking"

Find all our episodes, show notes, and transcripts.

Check out all of our episodes on our podcast page or just go ahead and subscribe on Apple Podcasts, Stitcher, Google Podcasts or Spotify.