On the Why We Write podcast: Associate Professor Janet Pocorobba discusses her new book, "The Fourth String: A Memoir of Sensei and Me." 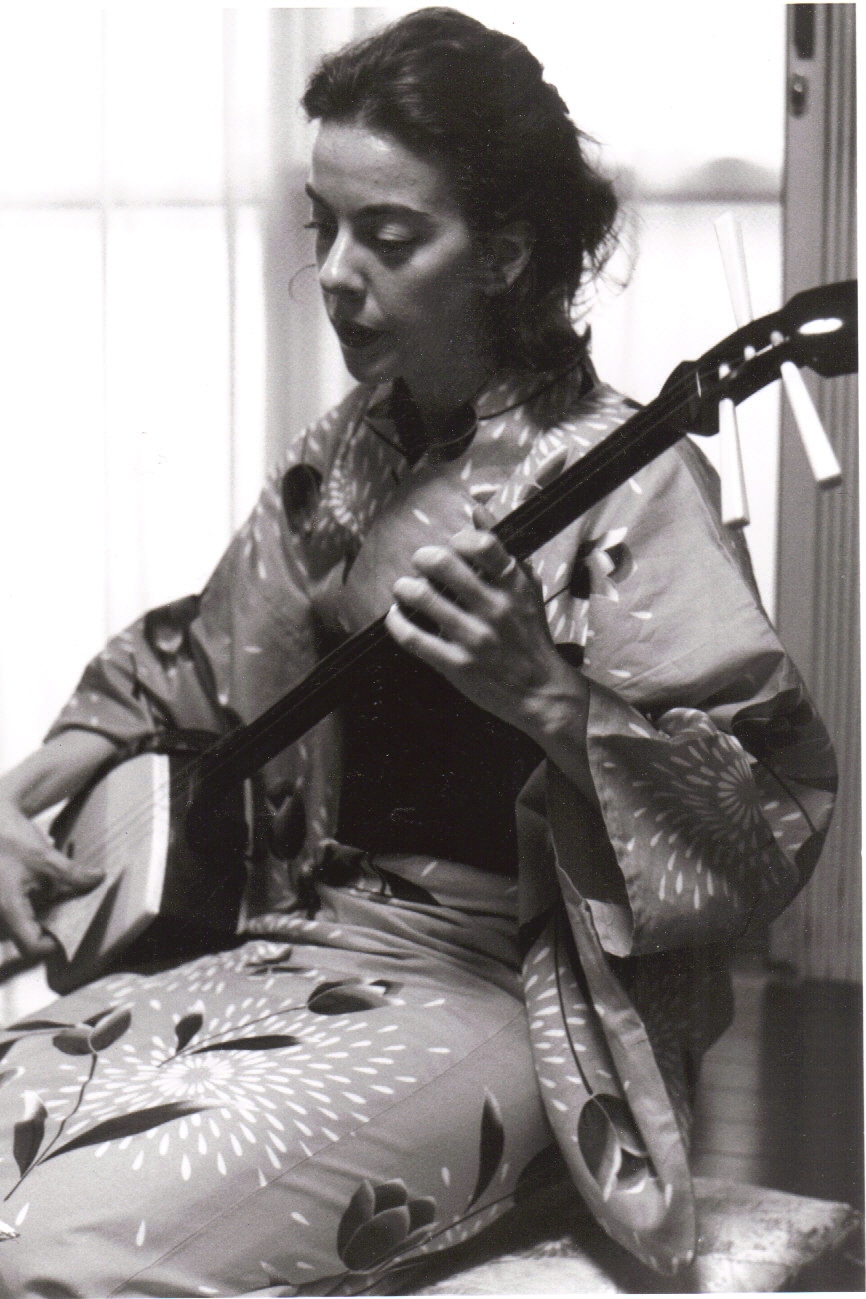 It took Janet Pocorobba 15 years to write "The Fourth String: A Memoir of Sensei and Me." The text is a biography of a non-traditional Japanese sensei teaching a very traditional instrument and an autobiography of the author's immersion into Japanese culture. In this episode, she talks about the challenges of writing about real people and how Japan changed her life.

Janet is an associate professor and the associate director of Lesley's MFA in Creative Writing program. Her work has been published in the Rumpus, Harvard Review, The Writer, Kyoto Journal, Indiana Review, The Journal, Provincetown Arts, Metropolis, American Athenaeum, and others.

Subscribe to the podcast on iTunes, Stitcher, Google Podcasts or Spotify or check out all of our episodes on our podcast page.