On the Why We Write podcast: Rose Viña's debut children's book traces the life of 1930s ice skater Mabel Fairbanks. 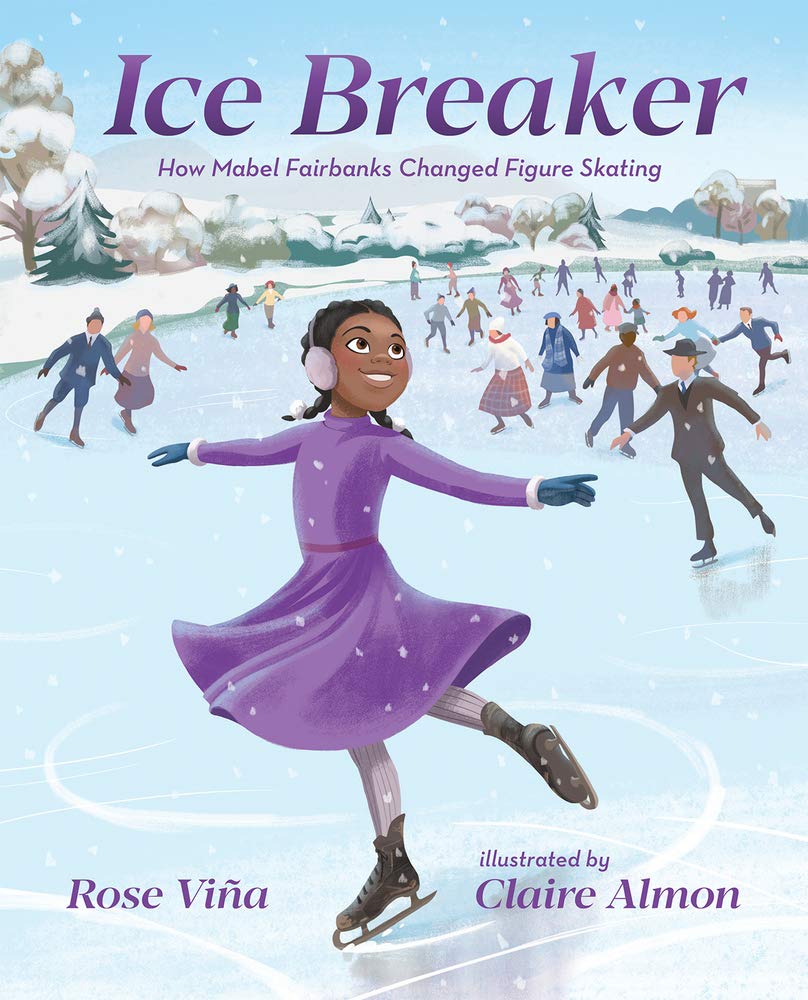 A story about the legendary, but little-known, African-American ice skater Mabel Fairbanks is a natural debut for professional skater-turned-author Rose Viña.

Her new picture book, Ice Breaker: How Mabel Fairbanks Changed Figure Skating, tells the story of the first African-American woman inducted into the U.S. Figure Skating Hall of Fame. Born in 1915, Fairbanks skated professionally despite racism that prevented her from entering competitions. She went on to champion diversity in ice skating, coaching the likes of Kristi Yamaguchi and Scott Hamilton.

In this interview conducted by Georgia Sparling, Rose, an ice skating coach in Europe, talks about life on the ice, publishing her first book with help from our MFA in Creative Writing faculty, and more. She also shared this video from her days as a professional skater.