Unlock the potential for a fairer, more just society.

You want to shake things up. You see the challenges communities face, from race relations to homelessness, addiction, unemployment, and beyond. And you want to make an impact and be a positive force in your community.

With a strong focus on research and internships in the Greater Boston community, this major will prepare you for graduate school, as well as work in social policy, law and advocacy, community organizations, business, public health, and public administration. As you grow into a career that transforms children, families, and communities, you'll blaze trails and gain a reputation as an innovative problem solver and creative thinker.

As a sociology and social change major, you’ll take a close look at how our society works and how we decide what’s important to us. Then, you’ll focus on solutions to the areas where society doesn’t live up to its promises of equality, fairness, and justice for all.

To tackle social problems like homelessness, discrimination, and unemployment, you first need to understand the scope of the problem. That’s where research comes in. You’ll examine challenges and the potential solutions other cities and communities have tried to see what works and what doesn’t. Along the way, you’ll investigate the dynamics that play out among individuals, groups, and society as a whole.

You’ll analyze how race, class, gender, sexuality, age, and globalization intersect to affect social life and social structures. And through your small, intensive courses, you’ll dive into powerful questions about how relationships, groups, and structures impact individuals and society as we know it.

Craft Creative Combinations
As a Sociology & Social Change major, you can pursue a second major or one of our 45+ minors—in art & design or a liberal arts subject—to expand your career opportunities.

Forge your own path with a creative combination:
Gain Skills and Expertise
Here’s a taste of what you’ll do in our sociology and social change program: 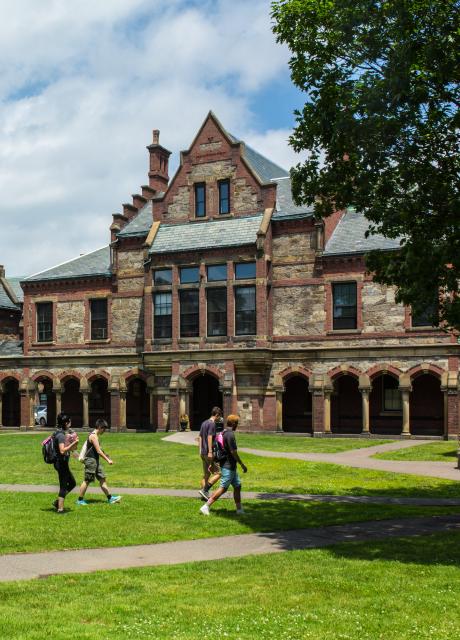 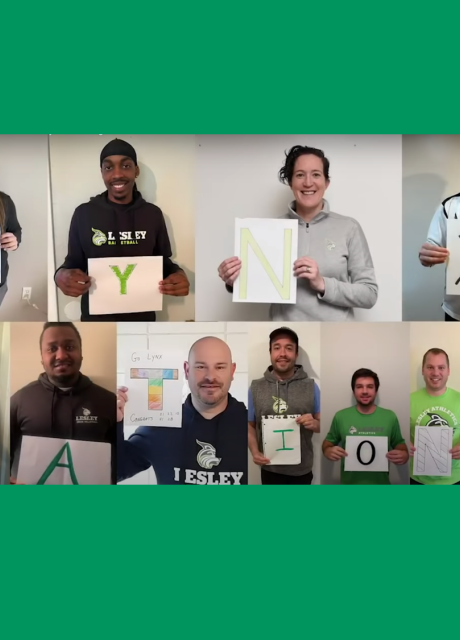 Every student who earns an undergraduate degree from Lesley is eligible to receive 12 graduate credits toward any master's degree we offer, 100% free. That's potentially over $13,000.
Read all about it.
Undergraduate Programs
92%

According to a survey published in Forbes, Lesley ranks #20 nationwide for providing a high-quality education that is worth the cost.
View the survey results.
$83,420
Average salary for sociology professionals in the U.S.
In Massachusetts, the average salary is even higher than the U.S. average, at $93,540. Massachusetts is also the state with the third highest employment in the U.S. for sociology professionals. From advocacy to research, administration, and more, the program will prepare you for important work across a range of fields (Source: U.S. Bureau of Labor Statistics, May 2019).
Careers
Jobs You Could Have
Job opportunities for sociology and social change majors are projected to increase by over eleven percent in the next ten years in a wide range of industries, including:
Careers
Where You Could Work
Graduates of sociology and social change programs pursue a wide range of careers across a variety of industries. Top employers of graduates include: 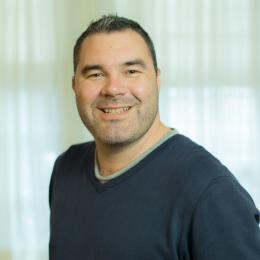 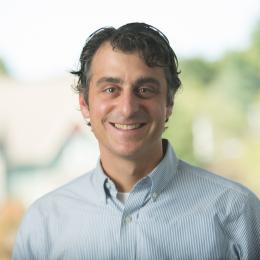 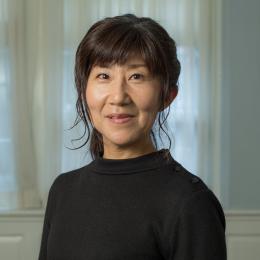 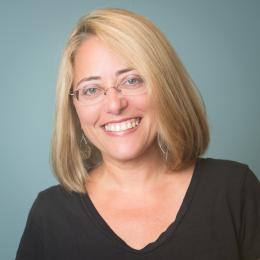 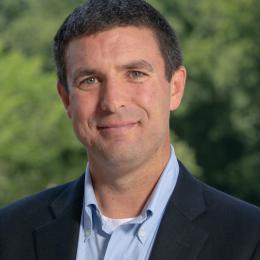 Michael Illuzzi is an Associate Professor of Political Science and Director of the CLAS Honors Program at Lesley University.

Before joining Lesley, Michael taught at Wheaton College in Norton MA, the University of Wisconsin-Whitewater, and St. Olaf College. He has been actively involved in community organizing and social justice activism. He is a member of the Sharon Racial Equity Alliance and an affiliate with the BU Anti-Racism Institute. He has led a group of faculty that has transformed the Honors program to focus on critical community engagement and co-created and teaching a course entitled: Doing Good or Looking Good: Decolonizing Community Engagement.

Michael’s current book project—Populism and Peoplehood in America—argues rather than turning to creating new theories for alternatives to right-wing nationalism, we can instead learn from past American actors and activists.

Using thousands of historical newspapers, archival sources, and historiographic texts, Michael shows how Lincoln’s redefinition of the American founding, a social gospel urban mayor’s campaign to bring greater economic justice for new immigrants, Martin Luther King’s attempts to save the soul of the American nation, Illinois Black Panther chairman—Fred Hampton’s—efforts to form a cross-racial coalition to fight the racial and economic oppression, and the contemporary Poor People’s Campaign all used invocations to religion, patriotism and sometimes populism to redefine what America meant to their followers and called them to form a coalition to fight to preserve this renewed vision.

This history of advocacy suggests that left-wing variations of stories of community building complete with invocations to religion, patriotism, and populism were no less prevalent or powerful as the current right-wing variations and now more than ever we cannot afford to cede the ground to these powerful mobilizing strategies.

Read Full Bio
In the News

Kyle’s teaching and scholarship are focused on struggles for social justice. His research interests include collective action, social movements and social change, the sociology of families, gender and development, poverty and inequality, and Latin America. His current research examines grassroots political organizing in Lima, Peru.

Kyle holds a BA from Saint Anselm College, a MA from Brandeis University and a PhD from Loyola University Chicago.

Read Full Bio
Publications
Approximate cost, before financial aid, for 1 year of study in this undergraduate program.
Sociology & Social Change
Housing Options
: Compare the cost of the program for students who live on campus in a residence hall with the cost for commuter students.
On-Campus
Commute