Design alum Tyler Tsang '17 discusses his work in the first issue of "Scene + Heard," a student-run magazine at Lesley University's College of Art and Design.

Tyler Tsang '17 reflects on his personal creative process and perfecting it during his years at Lesley's College of Art and Design. Tyler's work evolves from a process of gathering and discovering. He provides the story behind one of his projects that narrates his experience in Germany.

My works are often a reflection of what the project means to me. I believe that’s how all designs are created. We often gain information from the world around us and use it to inform our own work. It’s all a translation of how the design fits into its intended purpose. When I get to work, I record my initial feelings and perceptions of the project and do the research to further refine my understanding about the project.

During the initial perception phase, I record any words associated with my feelings about the work. The words are usually emotions or visual metaphors that relate to the project. Then I'll research the topic to reinforce the words that are already generated. When both are collected, I use my intuition and research to guide the drafting phase. To better focus my work, I often need to be isolated to concentrate on the feelings I am trying to get across. During this phase, I often find new ways to convey ideas and experiment with new concepts that I find in the creative process.

In short, my process is about reflecting and discovering.

I’ve noticed how powerful design is in everyday life. I think it is the most powerful tool that we have. It enables us to effectively communicate on a semantic level. However, it can also be a weapon to alienate us from one another. As designers, we must understand the power we have as communicators and our responsibility to create work that is ethical and empathetic.
Tyler Tsang ’17, Design

My work for the International Holocaust Film Festival is an example of this process. I learned about the Holocaust in high school and during my senior trip to Germany. During the trip, I visited one of the concentration camps, Dachau, where I was able to split up from the group and immerse myself in the environment quietly walking through the camp. Being there in person was very different from reading books because it allowed me to envision what had happened there. Just the thought was overwhelming.

The most interesting thing I saw was a monument they erected there. Understanding what happened and seeing that sculpture as a representation instantly brought up feelings of anguish and horror. The contorted, elongated, and gaunt figures in the sculpture were haunting. It perfectly depicts a very dark time in humanity, and helps to know that it is acknowledged here to remind future generations to take the steps to prevent similar horrors from occurring again. 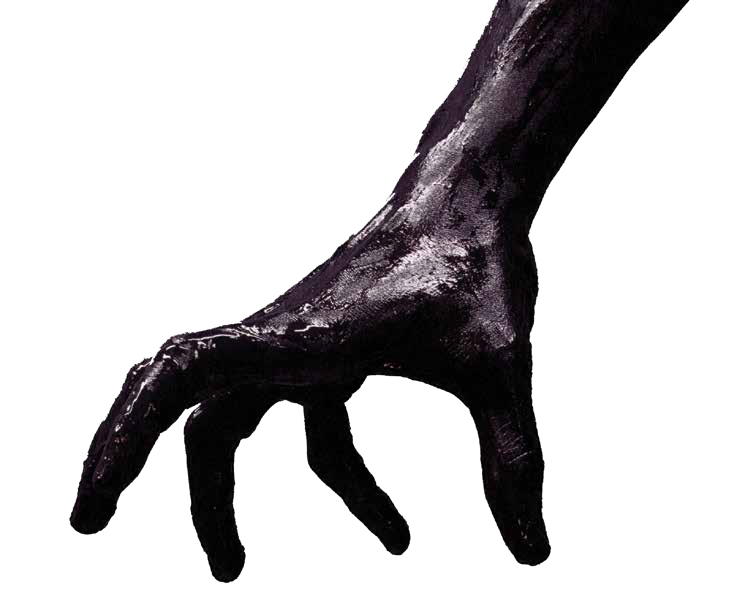 Along with experiencing the concentration camp, I met some of the people in Germany. I experienced very kind individuals who are aware of the events that occurred in the past. They seem to have integrated the past for the better.

In my design process, I considered the human steps that Germans have made to prevent the past from reoccurring. This informed my work as I wanted it to convey more of a message of redemption and reflection than anything else. 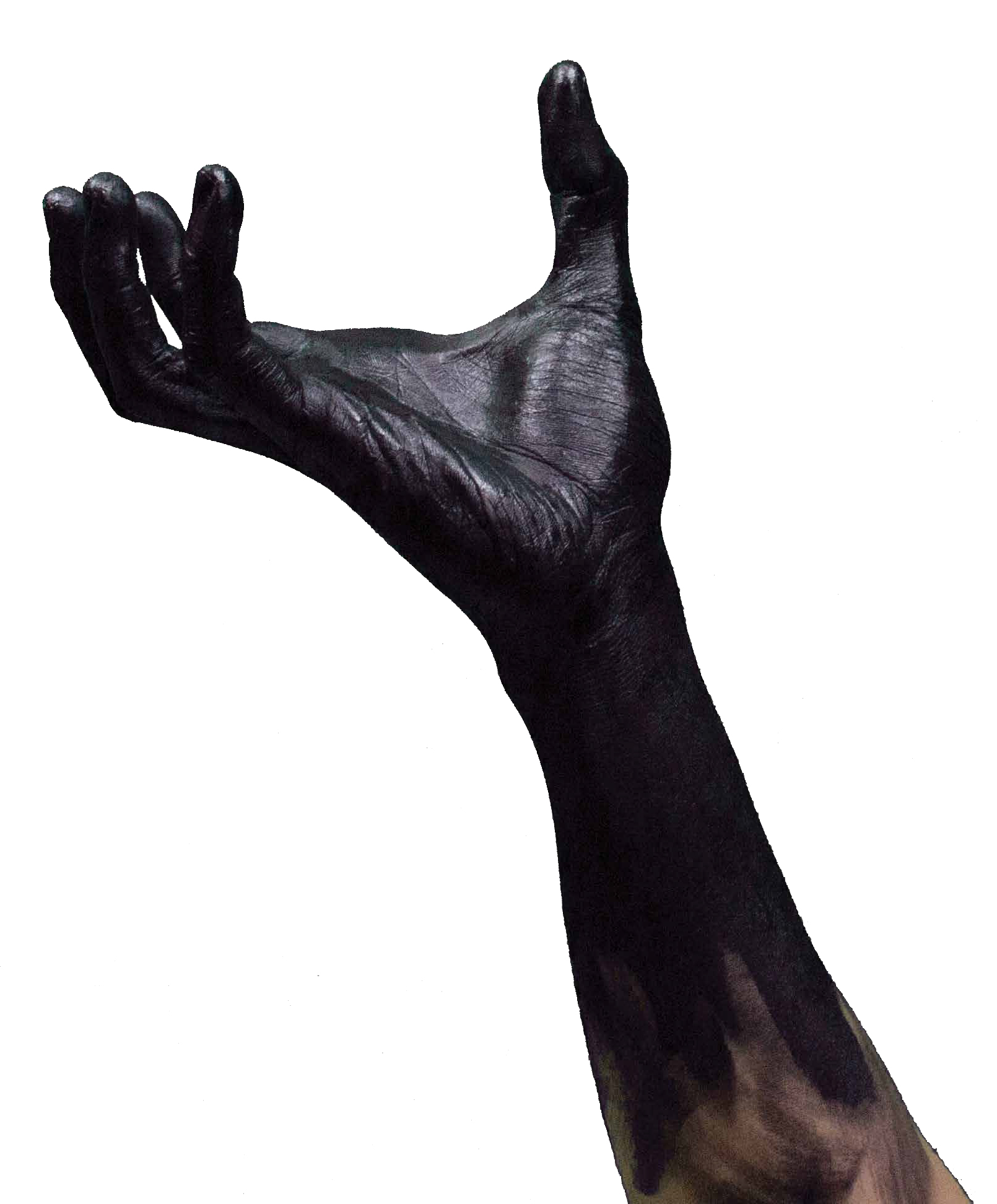 When I read this speech, I intuitively knew the goal for this project from the very beginning. I wanted to create a narrative by focusing on imagery with the text being further reference material for the reader to go back on.

In her speech, Severn Cullis-Suzuki stated a need for immediate action to preserve the environment. To convey this urgency, I summarized her speech with just four images. This is where the imagery of the hand comes into play. The hand denotes a sense of intimacy, as it is the mechanism for our daily actions. I used these symbols to narrate this story of destruction. Even without reading the text, the reader will understand the project’s message.

Seana Aiolupotea '20 received an honorable mention in this year's AIGA Worldstudio Scholarship out of 200+ students from across the country.
Read more about Seana's award

Finding the right type of guy

8 Types of Designers You Could Be

Wondering what a career in design could look like? We talked with design faculty and graduates to explain seven different design roles.
Read more about the different types of designers. 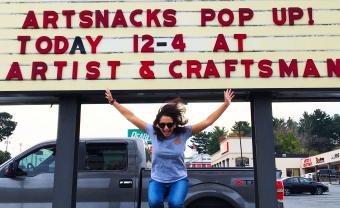