See ‘Slims’ and more Lesley films at May 5 screening

Thomas Tague-Bleau ’22 celebrates his win at the film festival. Photo by Matt Nash.

Tague-Bleau’s film, “Slims,” is a coming-of-age queer drama that follows Nick and Bobby, who decide to ditch their small hometown together, hoping to find themselves in a bigger city. On their journey, hidden truths come to light.

“I couldn’t have made ‘Slims’ without my wonderful team, and support from everyone at Lesley,” said Tague-Bleau. “It was amazing to see such a wonderful turnout from classmates, family and faculty at the festival. I’m excited to see where the film can go from here!”

The showcase is part of the yearly Independent Film Festival Boston, a renowned event that screens new and evocative cinema from around the world alongside local artists. Screenings are held at several locations, including the Somerville and Brattle theaters, and feature lively discussions with artists and viewers. Their student showcase, coordinated by the Massachusetts Production Coalition, screens the best in student work from Massachusetts higher education programs, with prizes provided by Adobe, Avid, Boris FX, Modulus Studios, Rule Boston Camera and Talamas. 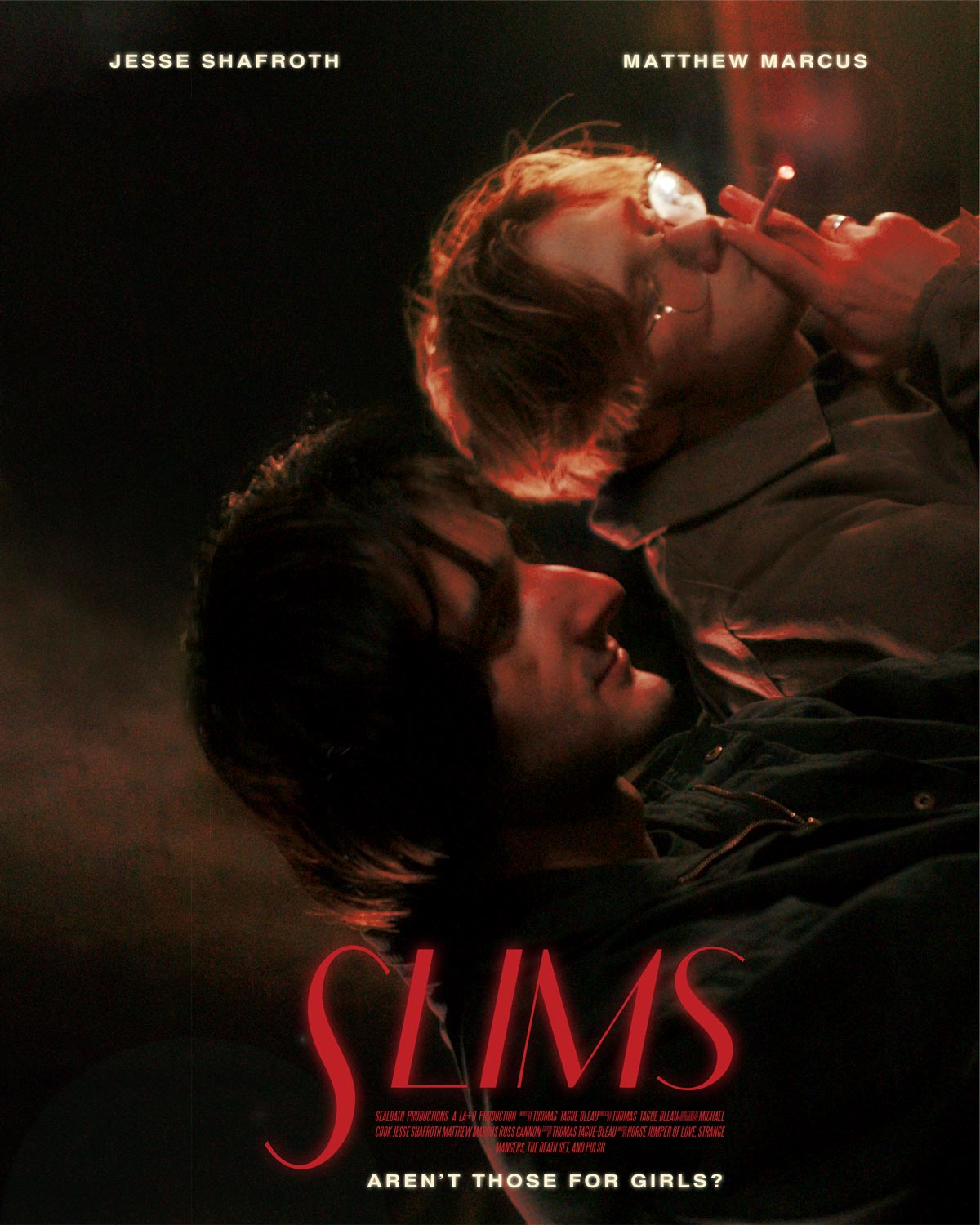 “Slims” as well as 19 other films created this year from Lesley Art + Design’s Digital Filmmaking program can be viewed on Thursday, May 5 at the Brattle Theatre beginning at 12:30. Admission is free.

A horror film you can't 'Walk Away' from

Relationships disintegrate and things turn deadly when a group of friends gets stuck at a cabin in the woods in Professor Matthew Nash's latest film, "Walk Away."
Read more about Matthew Nash's film.