A champion for deaf education

“I think what the expressive arts program really taught me how to do was to listen actively to other people,” says Bert Carter ’83, “listening to the community and fashioning services that met those needs.” 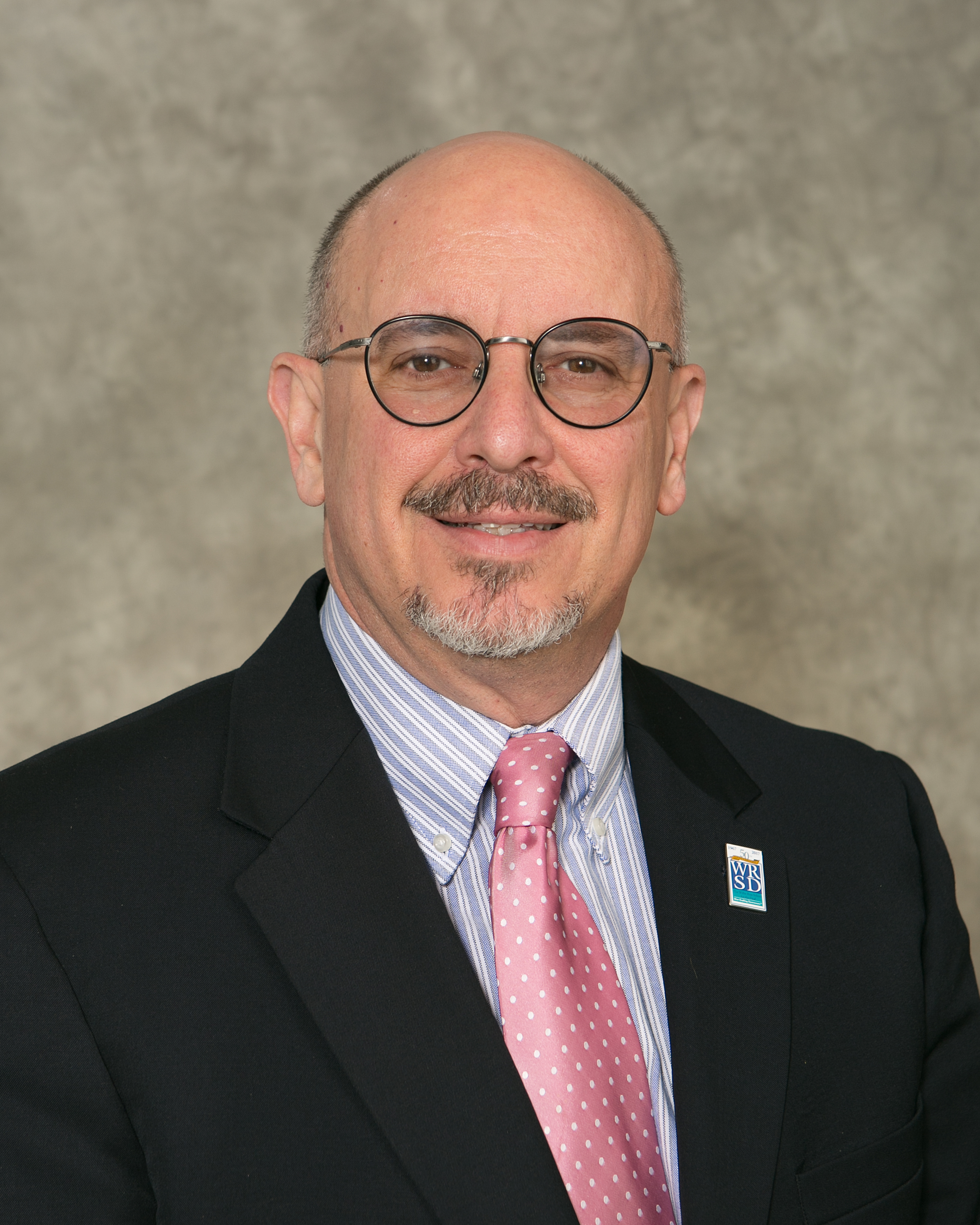 The president and CEO of the Willie Ross School for the Deaf in Longmeadow, Massachusetts, Bert first connected with the deaf community through a Lesley internship while earning his master’s in expressive therapies. Ever since, he has served as an advocate, educator, and champion of deaf people.

“The culture of deaf people is really fascinating and very different from our mainstream American culture in that it’s a more group-oriented culture – a lot more,” says Bert. “It wasn’t how successful you were as an individual, but how you contributed to the community.”

As an undergraduate, Bert studied arts education at Miami University. “I had some talent as an artist, but not enough that I thought I could be a professional artist,” he recalls with a laugh. After teaching a few years, he enrolled at Lesley, where he met his wife Kelley, and soon thereafter got his “baptism by fire” into the deaf community during his degree program.

Bert interned at the Boston School for the Deaf with people who had significant mental health challenges. Although he didn’t know sign language at the time and had never met a deaf person before the internship, Bert quickly embraced it all.

“I really fell in love with the language and the culture of deaf people,” he says. “The language is very expressive, so it fit from where I was coming from as an expressive therapist.”

After completing his degree, Bert was hired in a full-time role at his Lesley internship site, and from there went to the Learning Center in Framingham. He returned to graduate school to study deafness rehabilitation at New York University, and soon took a part-time job in deaf services with Family Services Woodfield (now LifeBridge Community Services) in Connecticut.

In an unexpected turn of events, the coordinator left two weeks later and Bert assumed the role, transforming the small program from one full-time and one part-time employee to 90 full-time employees with a $2.5 million budget. By the time Bert moved on, the program had expanded to provide sign-language interpretation for all Connecticut hospitals, added more mental health services and became a more vocal presence in the community. He counts it as one of the most significant achievements of his life, and attributes some of that success to what he learned in his expressive therapies program.

“Building a program like that and expanding goes back to those listening skills,” he says.

After almost 15 years at Family Services, Bert returned to New England to become the president and CEO of the Vermont Center for the Deaf and from there to Willie Ross School for the Deaf, where his responsibilities include developing partnerships, fundraising and improving education for the deaf community. The school serves approximately 60 students on its campus, plus 350 public school students by providing teachers, counseling, classroom and equipment support and more.

Since he took on the role of president and CEO, Bert has shifted Willie Ross’s services from reactive to proactive, expanding outreach and assessing the needs of people in the community rather than waiting for people to come to them.

As an administrator, Bert doesn’t get as much face time with students as he did earlier in his career, but likes to work on art projects in the classroom when possible.

“It helps me stay in touch with the kids, and bringing the arts to them is something I can do that they’re interested in,” he says.

Bert’s love of the deaf community hasn’t diminished in the 38 years since he first stepped into the Boston School for the Deaf, and he’s learned a lot from his unplanned career path.

“If you had asked me 20 years ago was I going to be doing this, I probably would have told you you were nuts,” says Bert. “I think it’s keeping your eyes open to what the opportunities are and being honest with yourself about what your skillset is.”