Lesley merch, "Game of Thrones," a student film, alumni and faculty accolades and more were among our most popular social media posts of 2019.

As the decade came to a close, we looked back on our most popular posts of 2019, from the fate of Daenerys Targaryen to free stuff.

The cultural phenomenon "Game of Thrones" wrapped after eight epic seasons and viewers certainly had some strong opinions. Before the final episodes aired, alumna Christina Tucker '18 broke down her theories on the fate of the Mother of Dragons.

Counseling student Eliza Dushku worked with her brother Nate to produce a biopic on famed photographer Robert Mapplethorpe. She hosted a premiere at the Kendall Square Cinema in March of 2019. 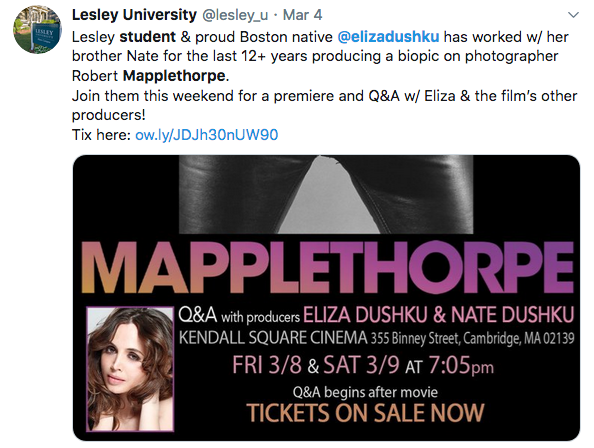 We hosted our first Instagram giveaway for Lesley students as finals kicked into high gear. With cozy gloves, a hat and a sweet tote among the prizes, more than 250 students entered for the chance to take home some swag and art therapy student Lauren Desrochers '20 was the lucky winner. 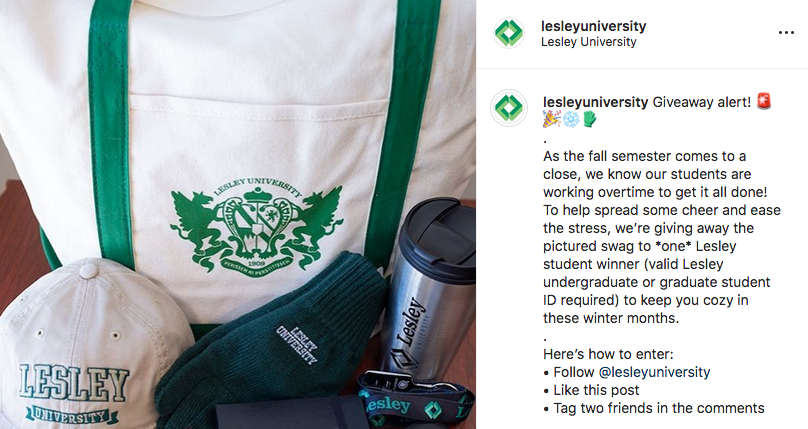 Lesley alumna Mary (Pyne) Struzska-Tyamayev ’14 and longtime instructor Jane Etish-Andrews were recognized by NAFSA: Association of International Educators for their accomplishments in the field of international education. 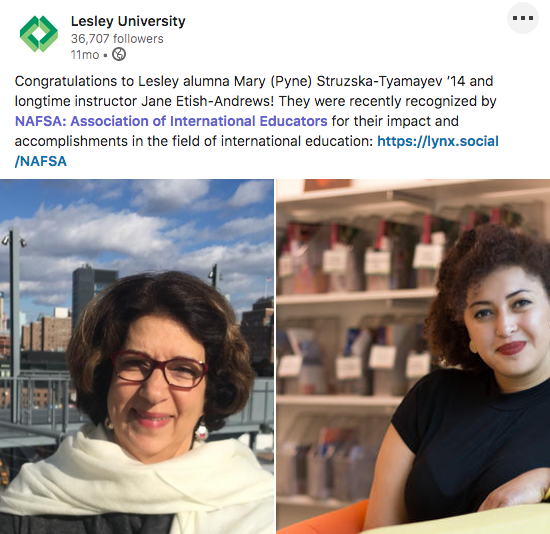 Thanks, as always, for following along and we're looking forward to many more exciting posts in 2020.