Kevin Heinold is the Norman Dee Endowed Prize 2019 recipient. The annual award, which includes a $1,500 prize, recognizes an undergraduate junior or senior who shows leadership as a science major, a 3.25 or higher grade point average and is committed to becoming a classroom teacher.

Heinold acknowledged that being an environmental scientist during this period of increasing distress on the planet is frustrating, but it also "creates an authentic urgency to learn and innovate. Lesley has shown me the importance of including a diversity of perspectives from all stakeholders,” he said.

The graduate plans to become a middle school teacher, where he would like to incorporate his interest in hydroponic agriculture into his classroom.

“Anything we can do as educators to get students out of their chairs and working productively on an academic project that reflects the needs of the modern world, I think will help engage the most students,” he said. 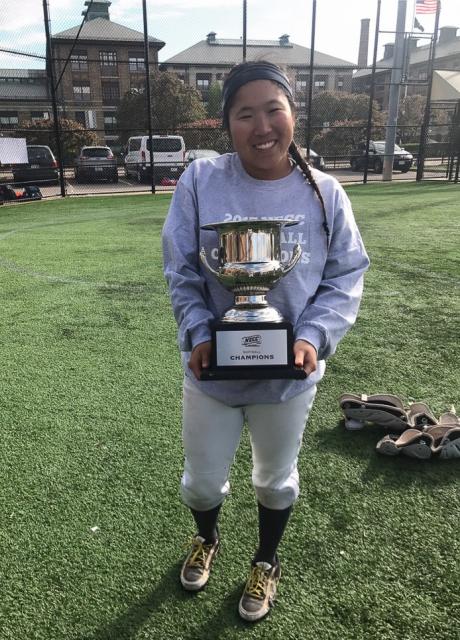