Jay Leno, Gloria Steinem and Jeb Bush are among the seven luminaries Lesley University’s Boston Speakers Series will present during the 2018-19 season

Lesley has announced the 2018-19 lineup for our Boston Speakers Series, which will include major newsmakers, celebrated activists, influential entertainers and more for the sold-out subscription series, held at Symphony Hall in Boston.

The 2018-19 series will offer seven evenings of thought-provoking perspectives and intellectual entertainment. The complete list of presenters follows.

“Lesley University is delighted to be presenting one of the most outstanding lineups in the history of the Boston Speakers Series,” said Jeff A. Weiss, president of Lesley University. “We are confident that attendees at this year’s events will appreciate the variety of topics and perspectives as they enjoy seven evenings filled with rich commentary, lively engagement and a healthy dose of humor.” 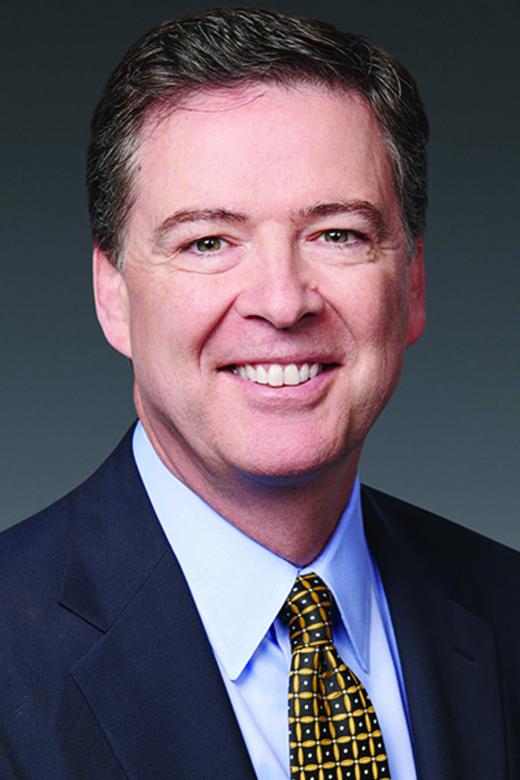 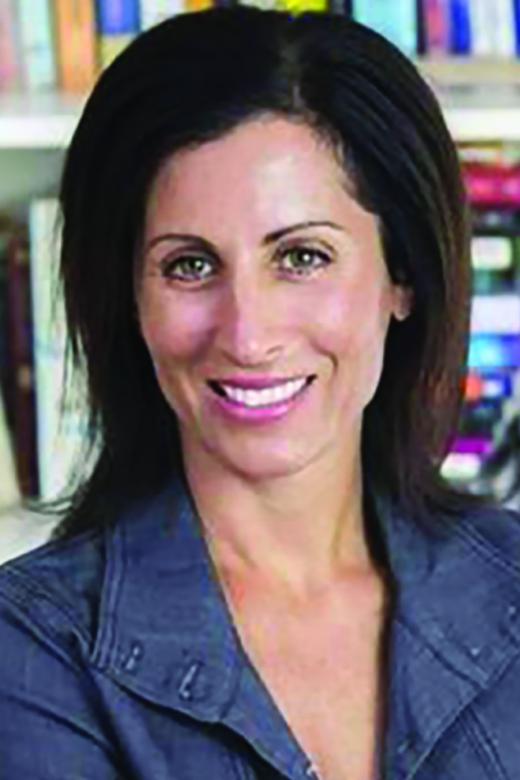 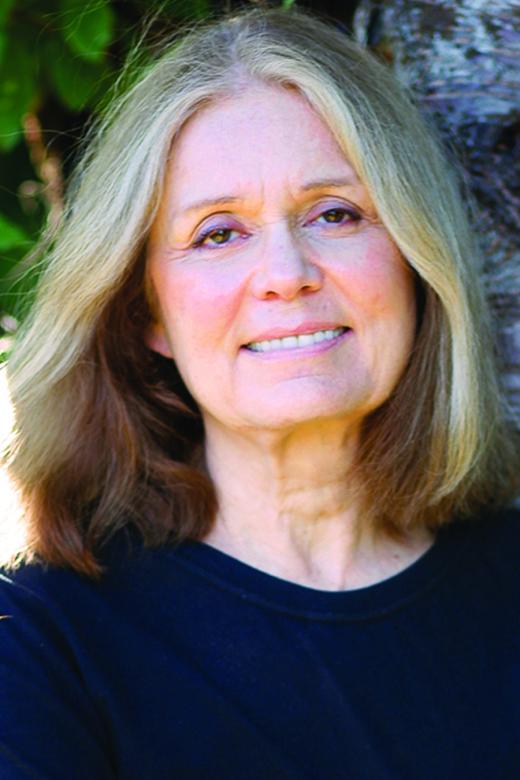 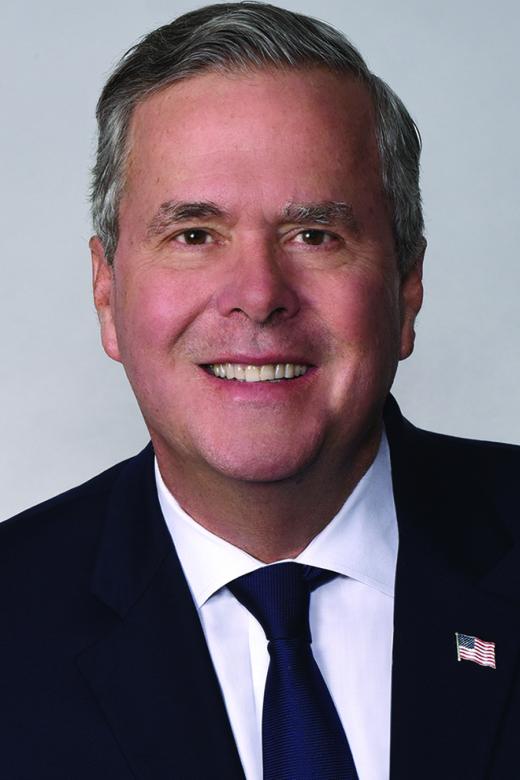 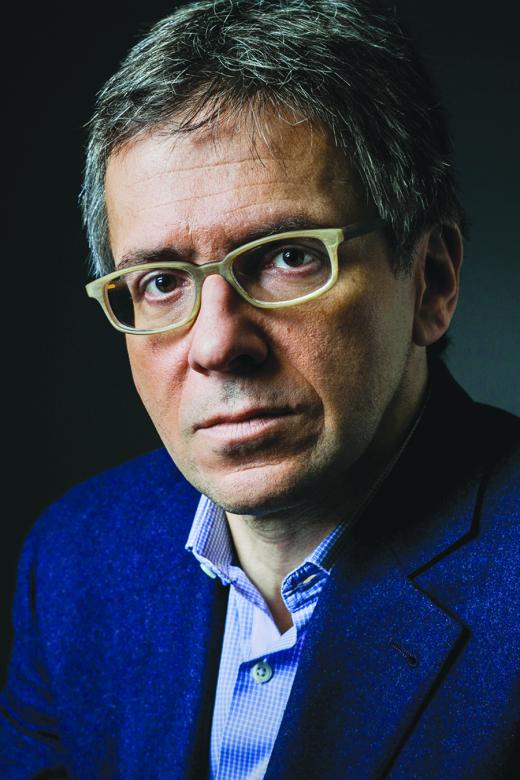 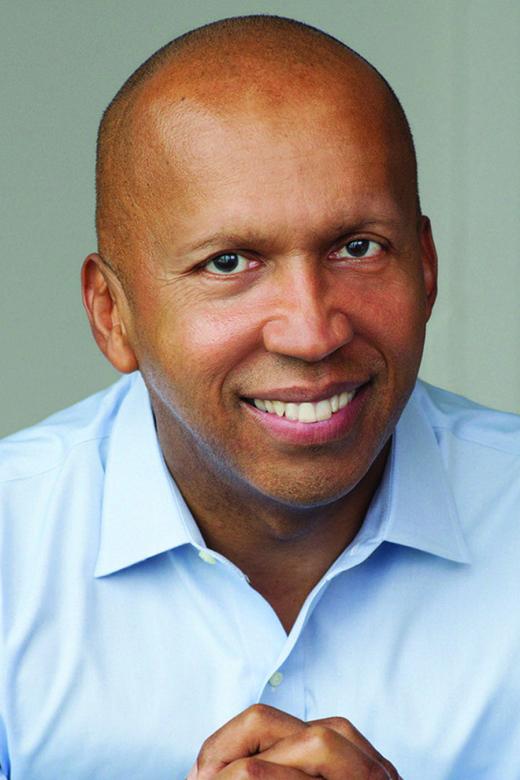 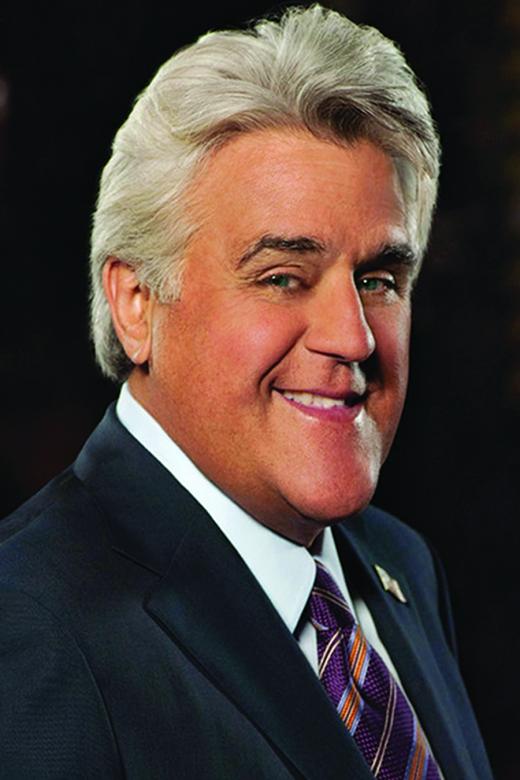 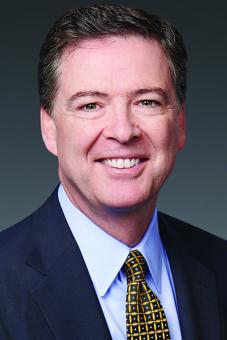 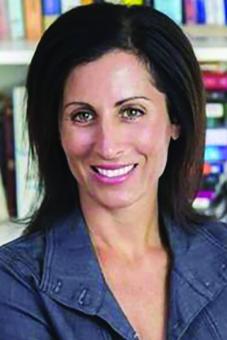 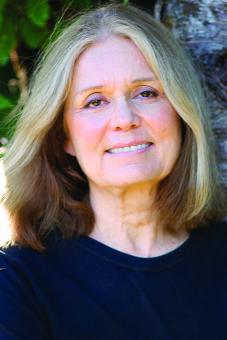 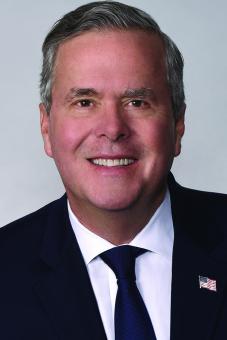 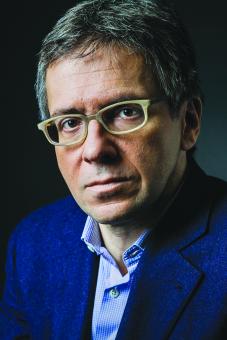 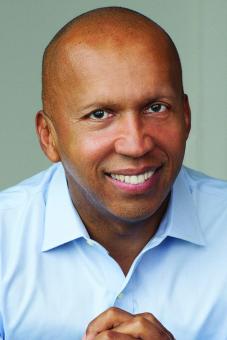 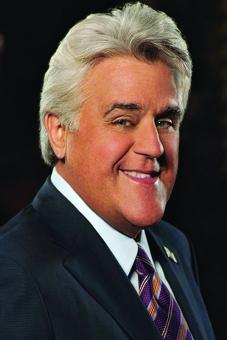 Oct. 10, 2018: James Comey – James Comey was appointed Deputy U.S. Attorney General by President George W. Bush; appointed FBI Director in 2013 by President Barack Obama; and, ultimately, fired in 2017 by President Donald Trump amid political storms regarding the investigations into Russian meddling in the 2016 election. Comey’s firing and public statements led, in part, to the appointment of a special investigator, Robert Mueller.

Nov. 7, 2018: Lisa Genova -  Lisa Genova is the author of the best-selling novel “Still Alice,” which was adapted into an Academy Award-winning film. A renowned neuroscientist, Genova will engage the audience with an insightful discussion about the human brain and neurological disorders, such as Alzheimer’s, and what we can do to prevent them.

Nov. 28, 2018: Gloria Steinem - Journalist and political activist Gloria Steinem is an internationally recognized icon of the women’s liberation movement. Steinem, who was a columnist for New York magazine and co-founded Ms. magazine in 1972, has helped launch organizations to advocate for women’s issues, including the Women’s Media Center.

Jan. 23, 2019: Jeb Bush - Florida’s only two-term Republican governor, Jeb Bush served in that position from 1999-2007 and returned to the political spotlight in 2016, as a candidate for the Republican presidential nomination. Bush serves as Chairman of the Foundation for Excellence in Education, a national nonprofit organization he founded.

Feb. 27, 2019: Bryan Stevenson - As founder of the Equal Justice Initiative, Bryan Stevenson has challenged bias in the criminal justice system and helped achieve court decisions that prohibit sentencing children under the age of 18 to death or life imprisonment without parole. His memoir, “Just Mercy,” was featured as one of Time magazine’s “10 Best Books of Nonfiction” in 2014. He holds an honorary doctorate from Lesley.

March 20, 2019: Ian Bremmer – Founder of Eurasia Group, a leading global political risk research firm, Ian Bremmer will share insights from his years of providing analysis and expertise to diplomats and heads of state on how political developments and national security dynamics impact financial markets across the globe. He is regularly featured on CNN and the BBC and is a foreign affairs columnist for Time.

May 1, 2019: Jay Leno – The season will conclude with a conversation with late night TV host Jay Leno. After performing stand-up comedy for years, Leno became host of NBC’s “The Tonight Show with Jay Leno” after Johnny Carson’s retirement in 1992. Leno dominated the late-night TV ratings for more than two decades. He hosted his last episode in 2014 and currently hosts “Jay Leno’s Garage” on CNBC.