Add to Calendar 2022-01-27 19:00 2022-01-27 20:00 America/New_York The Thought Leadership Series at Lesley University Presents Gayle Jessup White Join us for a webinar with journalist Gayle Jessup White, a descendant of Thomas Jefferson and two families enslaved on his estate.
email facebook twitter 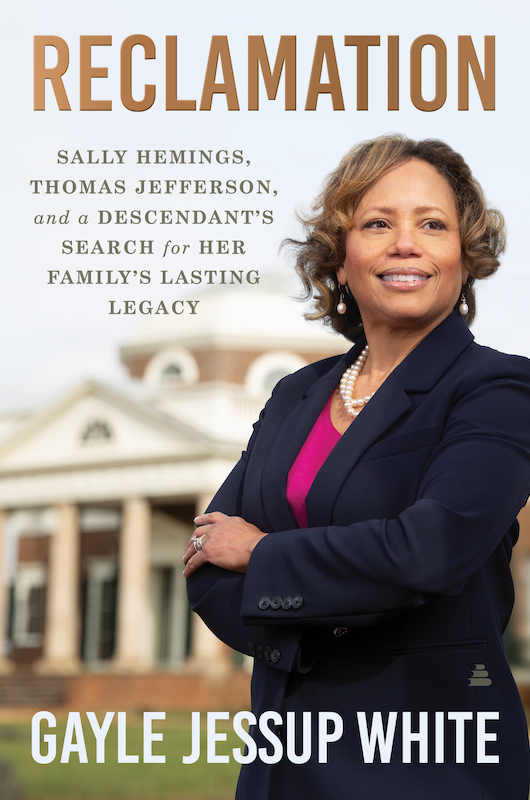 Join us on Thursday, January 27, from 7pm-8pm for a virtual lecture with Gayle Jessup White, a descendant of Thomas Jefferson and two families enslaved on his estate. A former award-winning print and television journalist, she began her career at the New York Times. Now she is the public relations and chief engagement officer at Monticello, a National Historic Landmark about which she has written extensively. Register for this virtual lecture.