Visual Voices: Lesley Art + Design and the Art of Protest

This fall, Lesley College of Art and Design Exhibitions, along with the Office of Community Engagement, invited art and design students, alumni, faculty, and staff to submit an original protest poster or animated gif for a pop-up exhibition held in the street-facing windows of the Lunder Arts Center’s Roberts Gallery. The exhibition is a visual representation of the voices at LA+D who demand justice, safety, and equality for all human beings.

Visual Voices is best viewed in the evenings after sunset and is visible from Massachusetts Avenue 24 hours a day, 7 days a week. 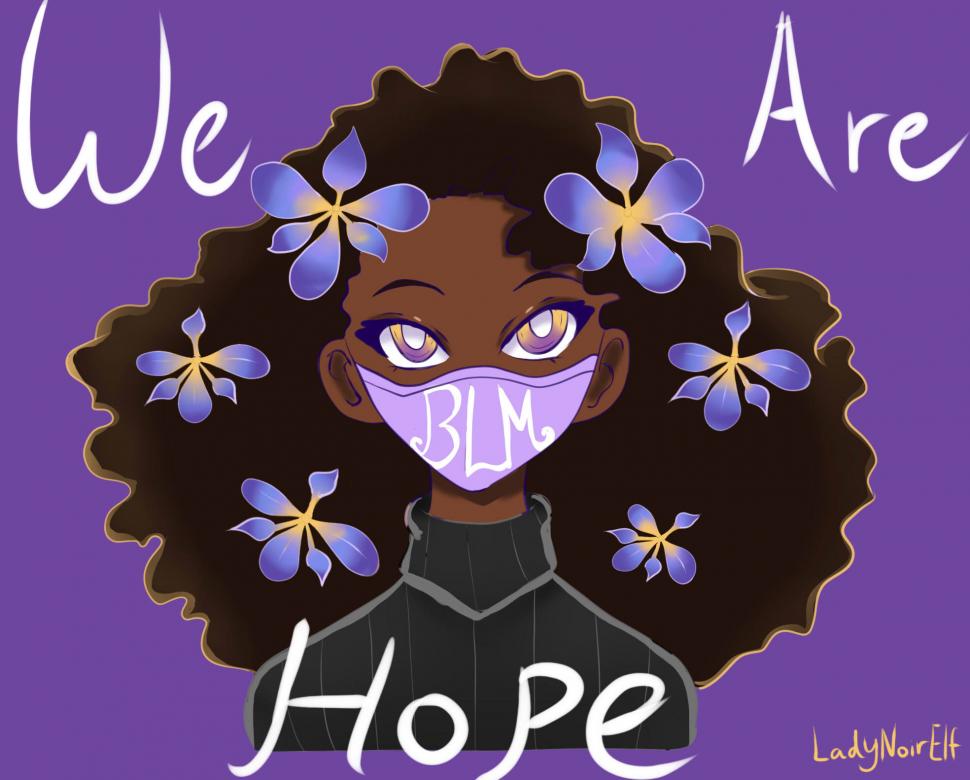 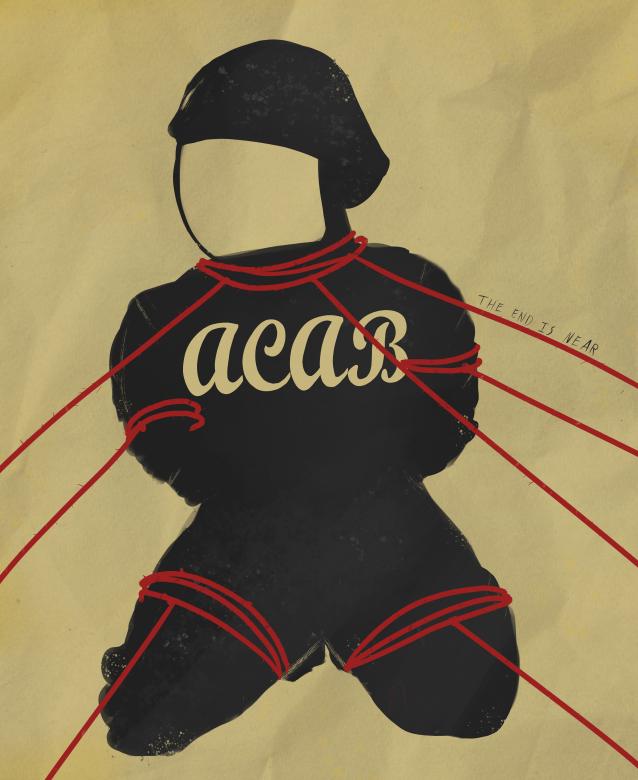 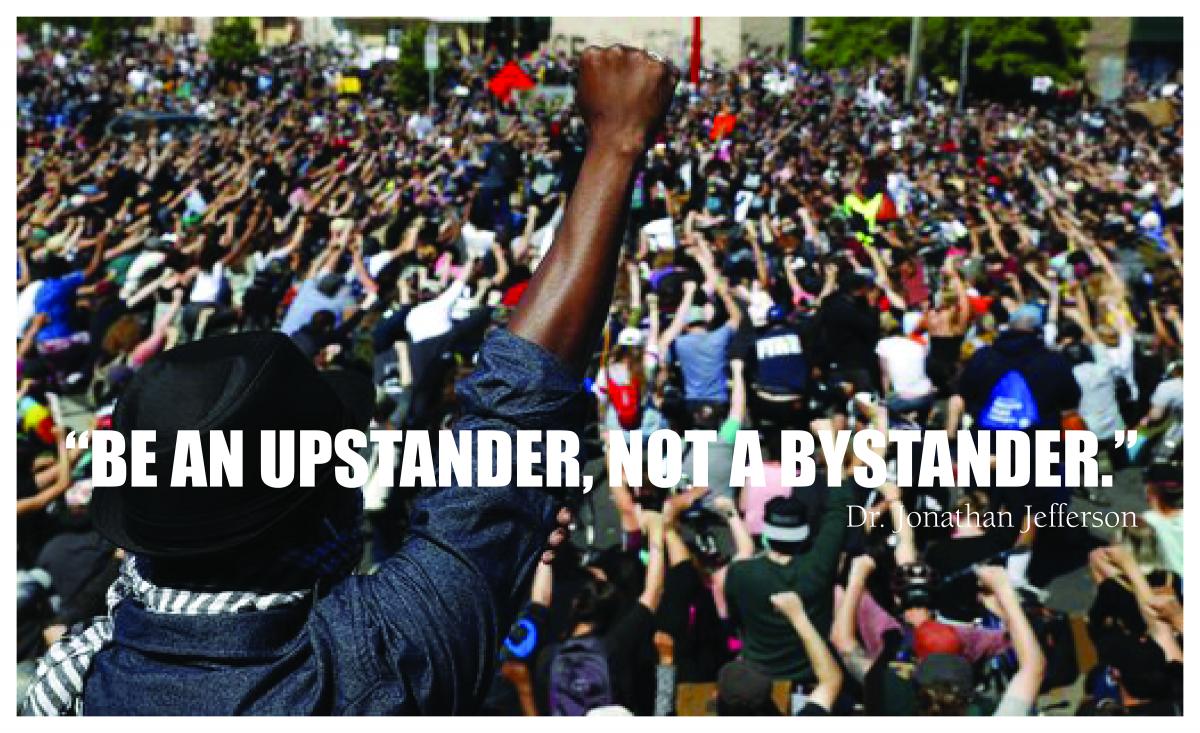 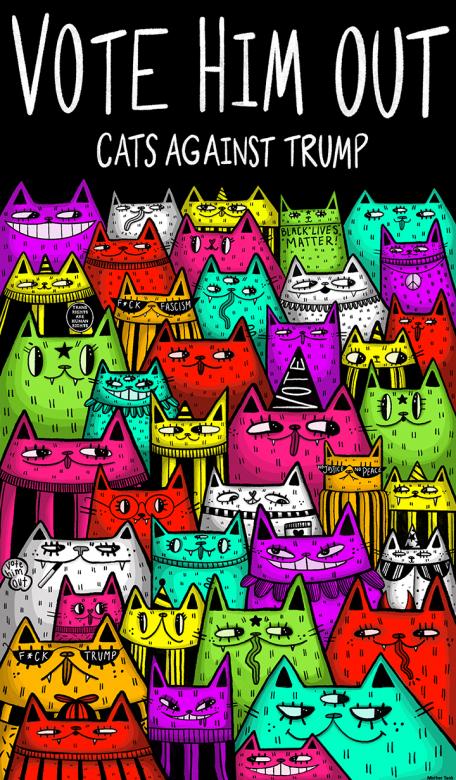 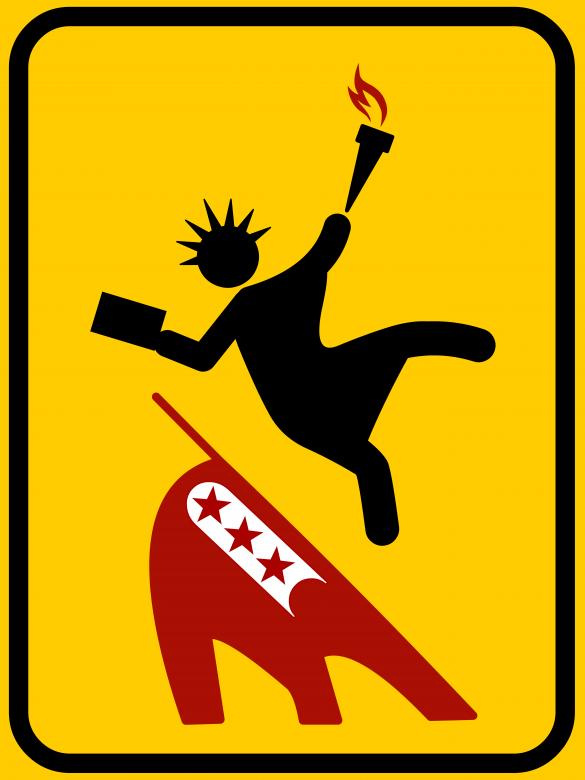 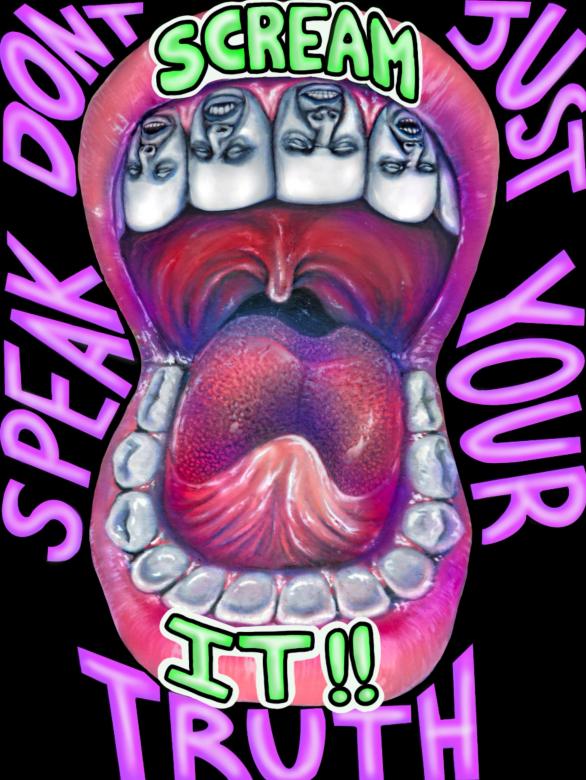 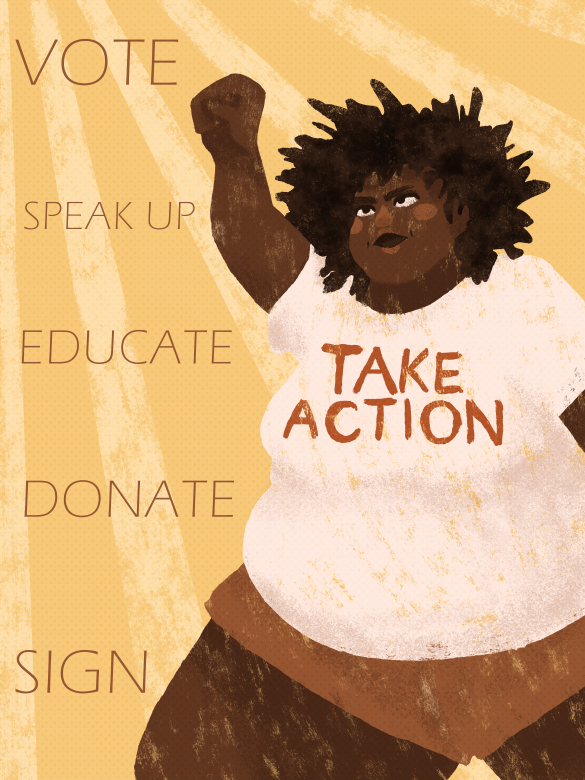 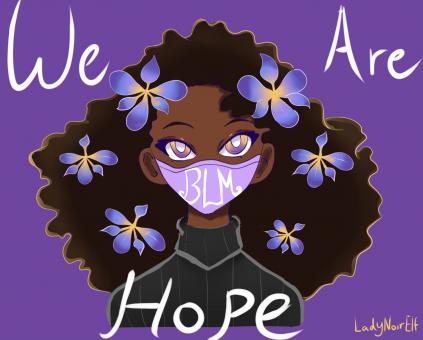 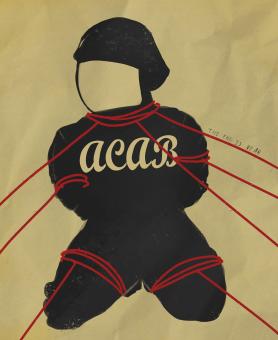 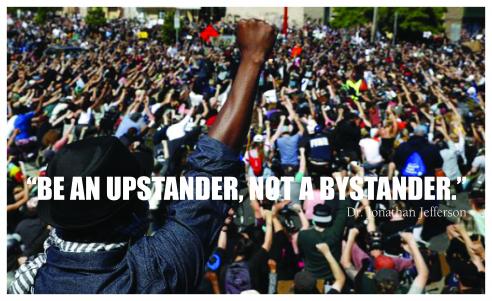 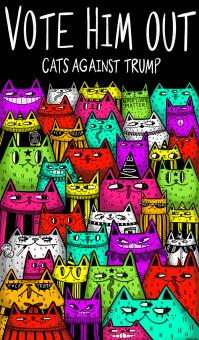 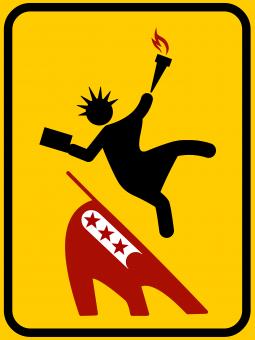 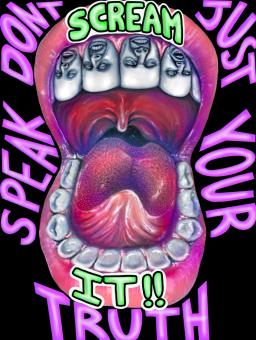 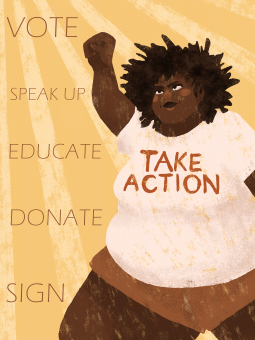 The right to protest is integral to democracy. It helps shape civil, political, economic, and social structures and often unveils injustices and corruption within these systems. This year we’ve witnessed the importance of protest by exposing racism and human rights violations through the Black Lives Matter Movement. Since the 2016, presidential election we’ve seen the number of protests grow exponentially each year – specifically those supporting several important movements including women’s rights, LGBTQ rights, and the right to vote – and others addressing critical issues including police brutality, climate change, access to healthcare, refugee and immigrant rights, gun reform, and the corruption within our political system, to name a few. In all instances, protest posters have played a key role in spreading awareness to create positive change.