Before unveiling the 2019-20 roster, Bowen, the series master of ceremonies and moderator, said that criminal-justice reformer and civil-rights activist Bryan Stevenson was “among the highest rated speakers” of the current season. Stevenson spoke on Feb. 27. 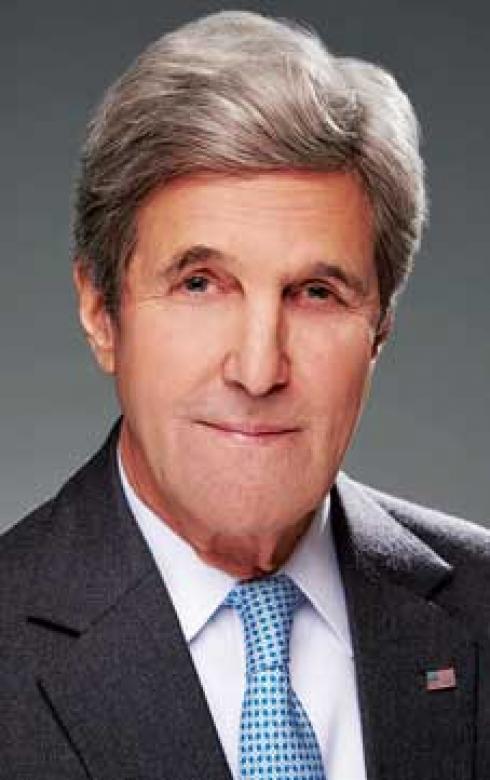 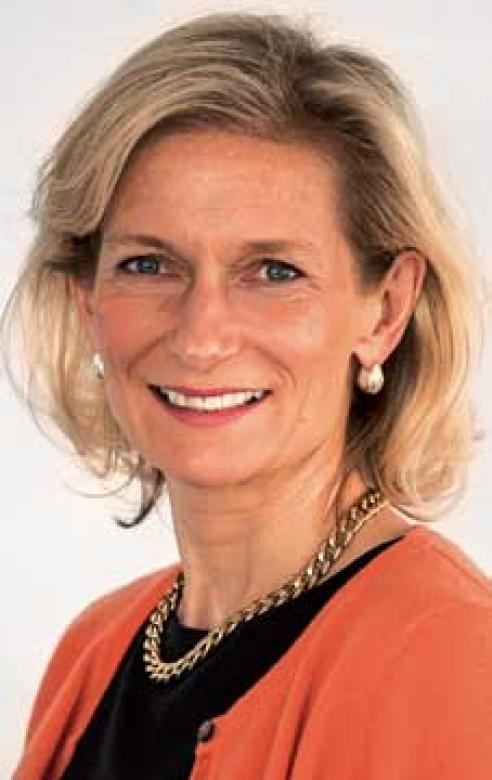 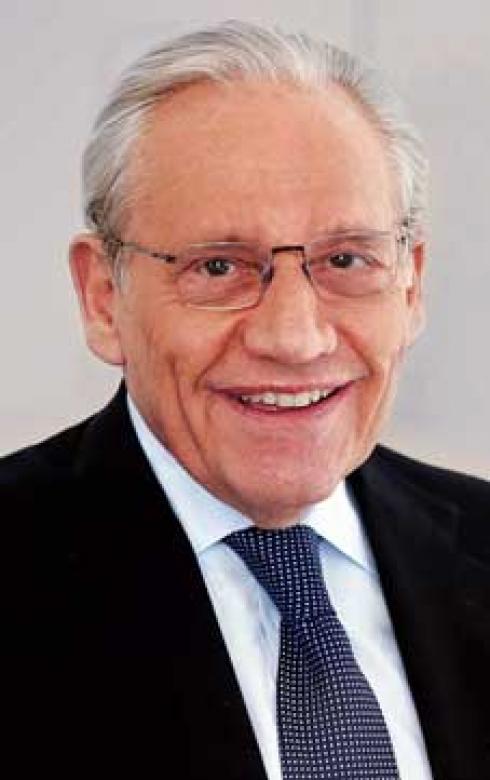 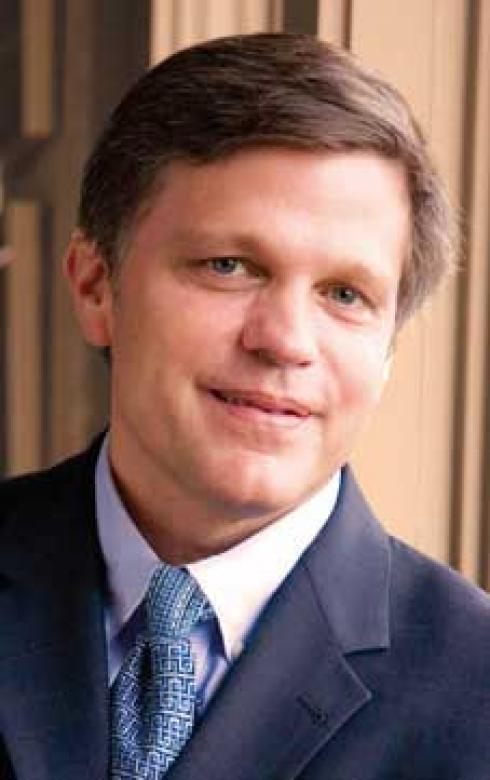 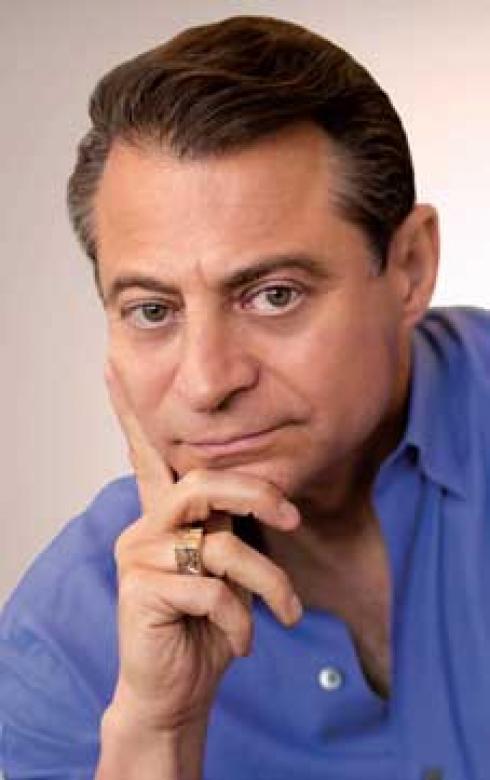 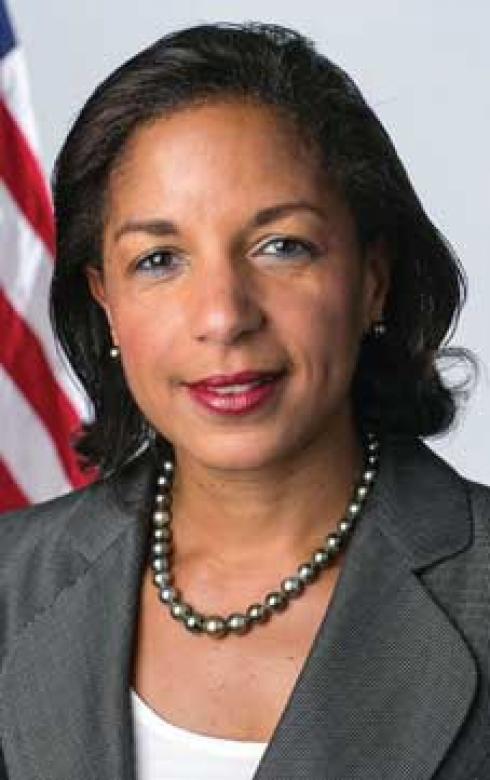 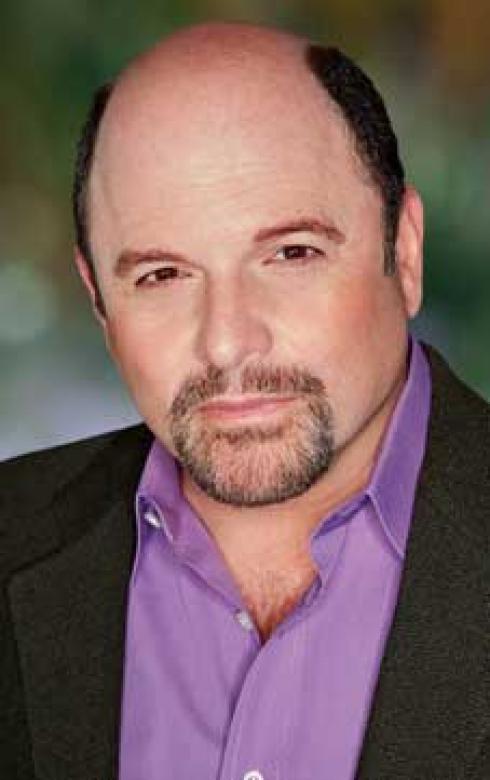 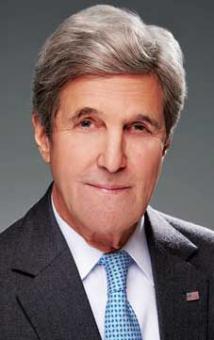 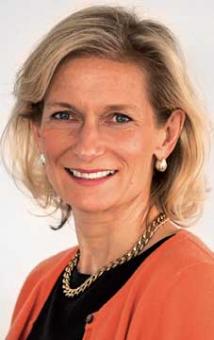 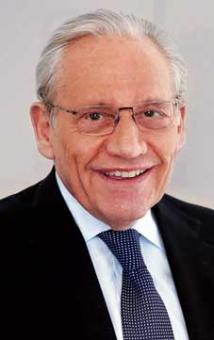 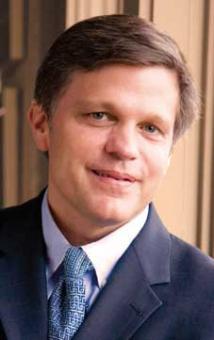 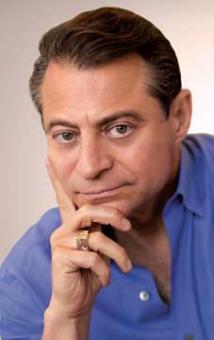 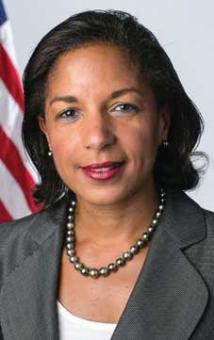 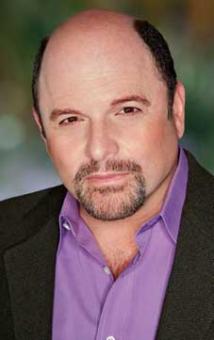 The upcoming season includes luminaries from the fields of politics, journalism, literature, business and entertainment.

Former U.S. Sen. John Kerry, D-Mass., is the speaker for the Sept. 25 season premiere. Kerry, who will also speak on Oct. 7, served as Secretary of State during President Barack Obama’s second term and is a decorated Navy veteran of the Vietnam War. He was also the Democratic nominee for president in 2004, in an unsuccessful bid to unseat incumbent President George W. Bush.

On Oct. 21 and 23, audiences will hear from Zanny Minton Beddoes, whom Forbes magazine calls “Most Powerful Women in the World.” Beddoes is the first woman editor of The Economist, a post she has held since 2015, and was an economist at the International Monetary Fund.

Longtime reporter and author Bob Woodward, whose legend was cemented with his coverage of the Watergate scandal, is the speaker Nov. 18 and 20. Woodward has written 19 bestsellers on American politics, most recently “Fear: Trump in the White House.”

Historian Douglas Brinkley will speak Jan. 27 and 29, 2020. The award-winning author has written about a wide range of topics, including D-Day, President Kennedy and the space race, Hurricane Katrina and more.

On Feb. 24 and 26, the topic switches to space entrepreneurship and business innovation, with Peter Diamandis, whom Fortune magazine dubbed one of the “World’s Greatest Leaders.”

As we prepare to ring in spring 2020, politics and world affairs will again command center stage with the March 16 and 18 appearances by former United Nations Ambassador Susan Rice, a post to which she was appointed by former President Obama. In addition, Rice served President Bill Clinton as a national security adviser and assistant secretary of state for African Affairs.

The 2019-20 season concludes with stage, screen and television actor Jason Alexander, a song-and-dance man who catapulted to household fame as the hapless and fussy character George Costanza on the hit series “Seinfeld.” He has won multiple entertainment-industry awards in all phases of his career.

Fighting for 'Just Mercy' in a broken system